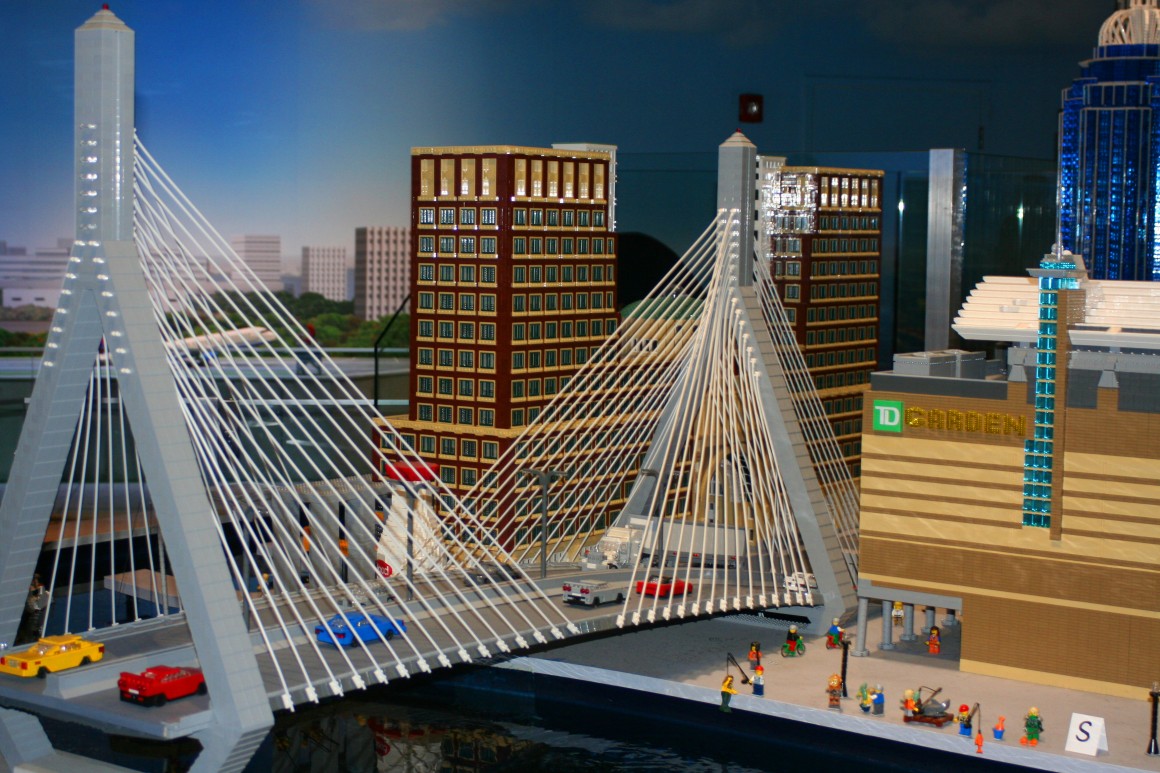 Recently opened, LEGOLAND in Boston features an enormous replica of Boston made entirely of LEGOs. It’s something you and the kids must see. 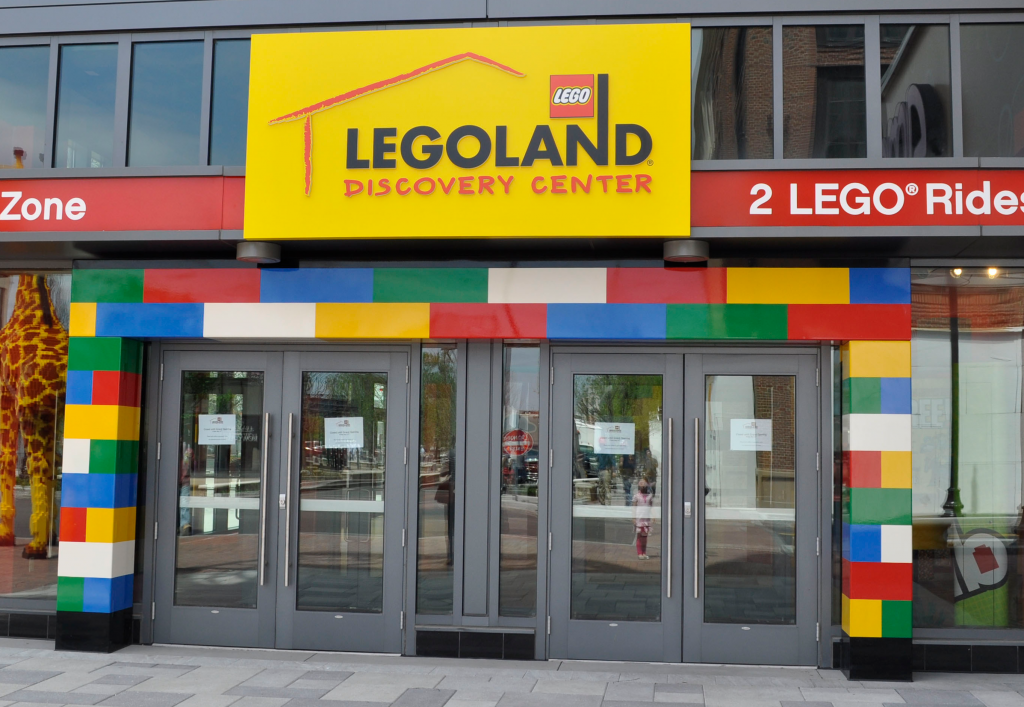 Walking up to LEGOLAND, which is a short walk from the Orange Line T-station stop at Assembly Row, you’re greeted by a larger-than-life giraffe made entirely of LEGOs. This giraffe marks the entrance to LEGOLAND and is so vibrant that any child within the vicinity will come running as soon as it’s in visual range. 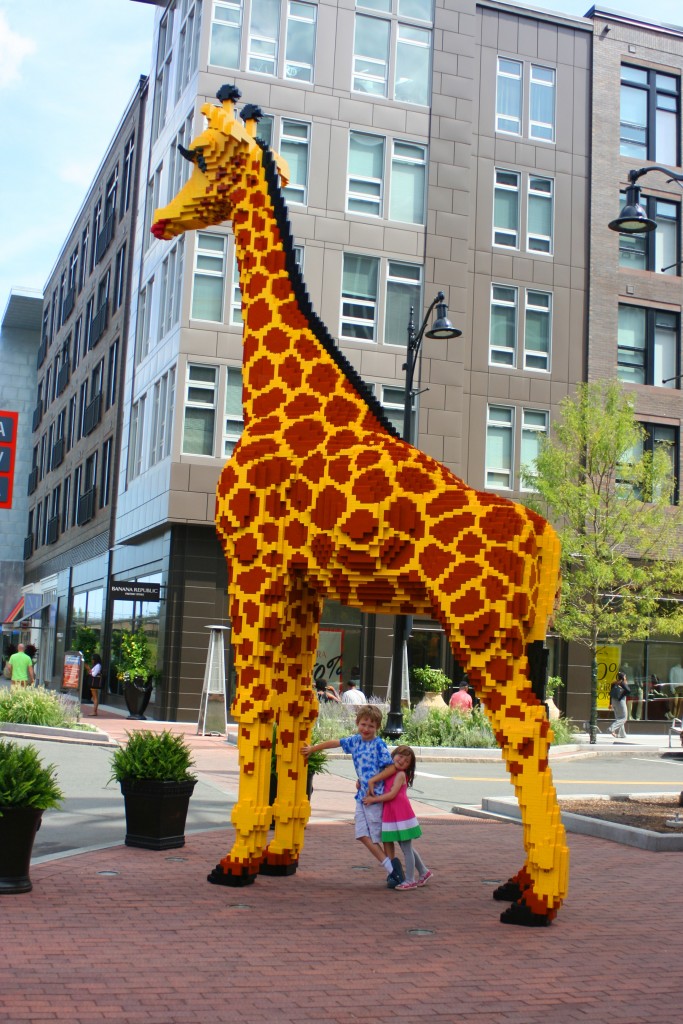 Upon entrance, the staff ushers you toward the elevator where pictures are taken in front of a green screen. (You can buy the pictures later on.) We were then told to get into the elevator and press 2. We didn’t anticipate this and so, it was pretty exciting. Intrigue is Boston!

When the elevator doors opened, we walked into a darkened, round-ish room. There were control panels around the room and giant TV screen panels all around. A video display encouraged the participants to use the control panels  and aid them in the construction of new LEGOs. 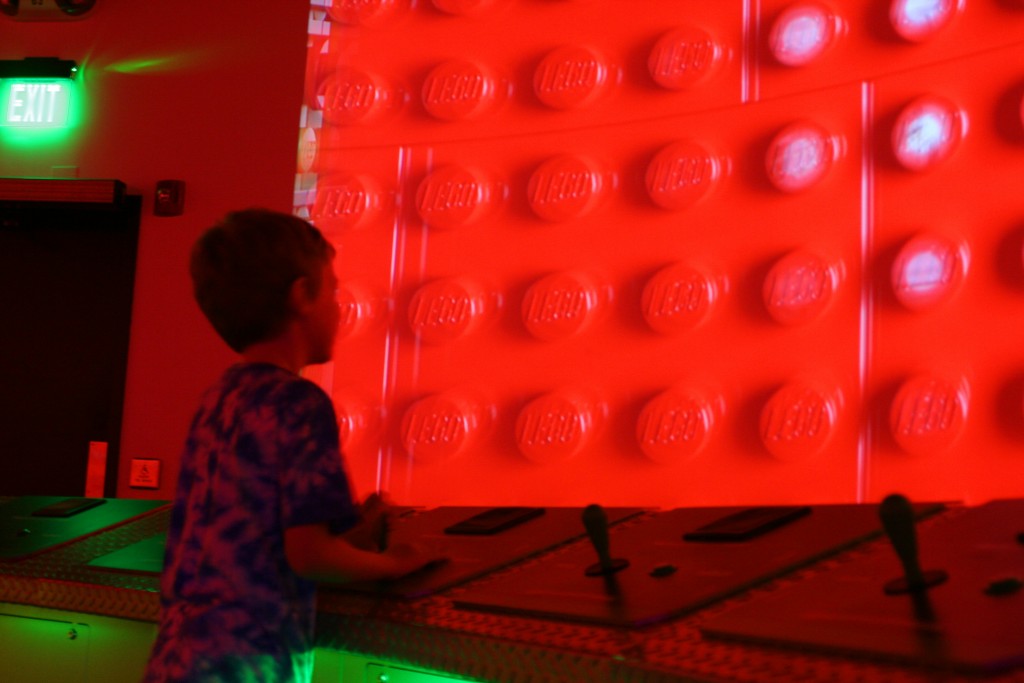 We were then led to a ride in which we all sat in a little cart and aimed our laser guns at the ‘baddies’ and blew them away off responsive screens. When that was through, we were brought into Boston – a LEGO version. 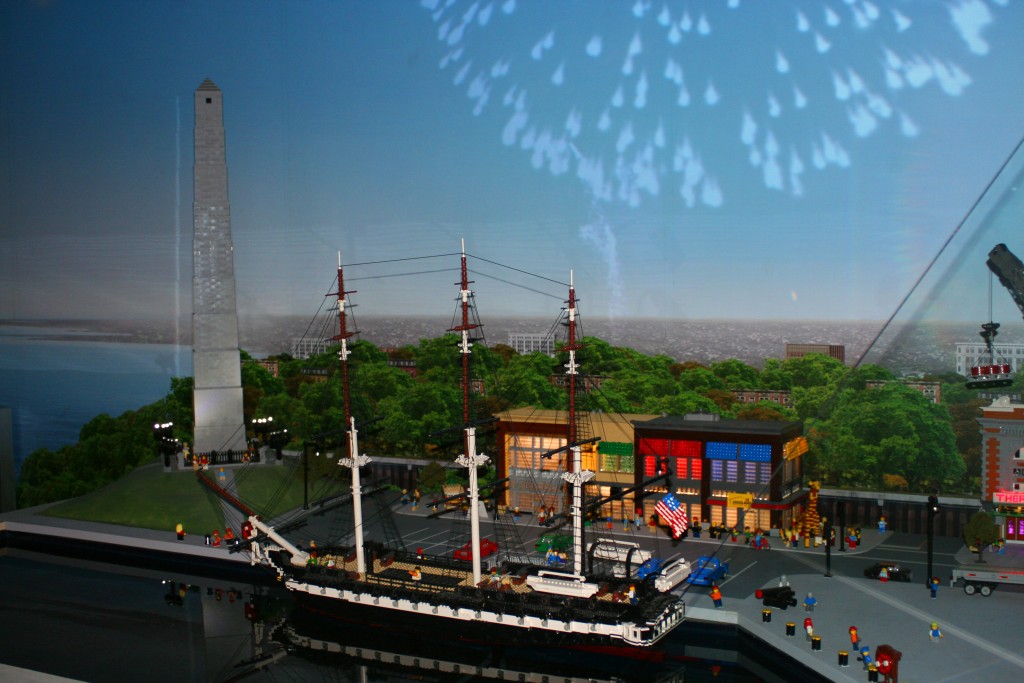 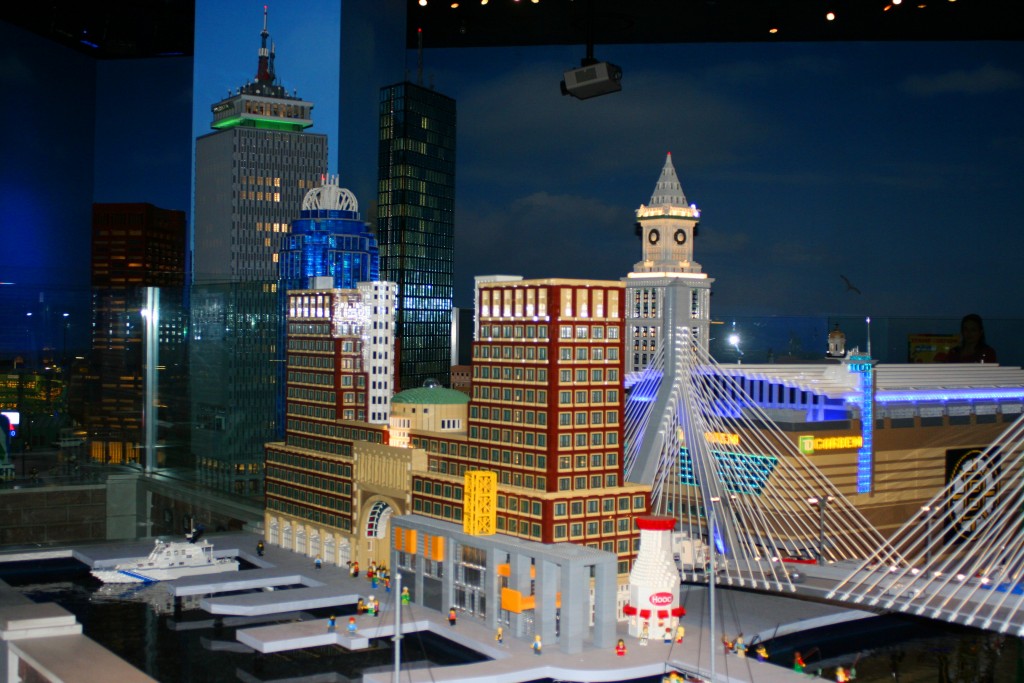 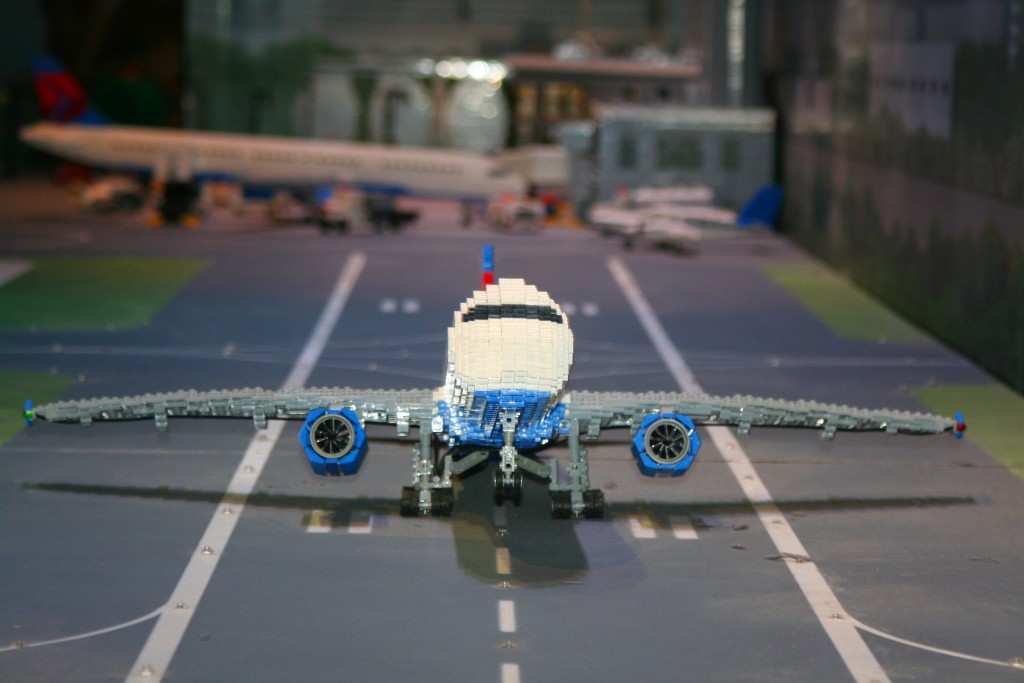 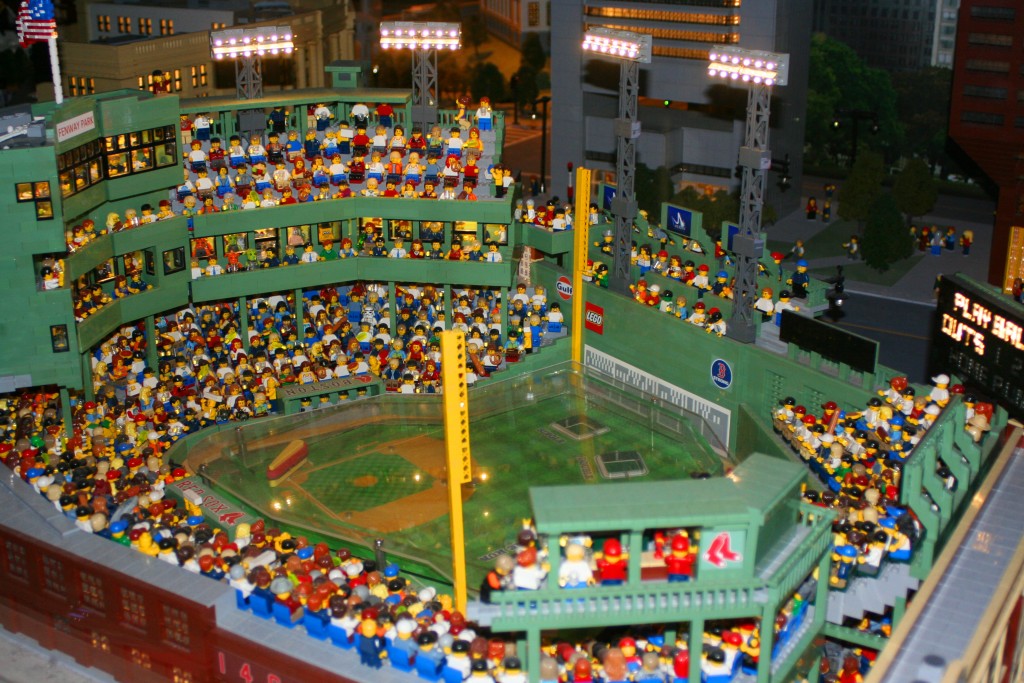 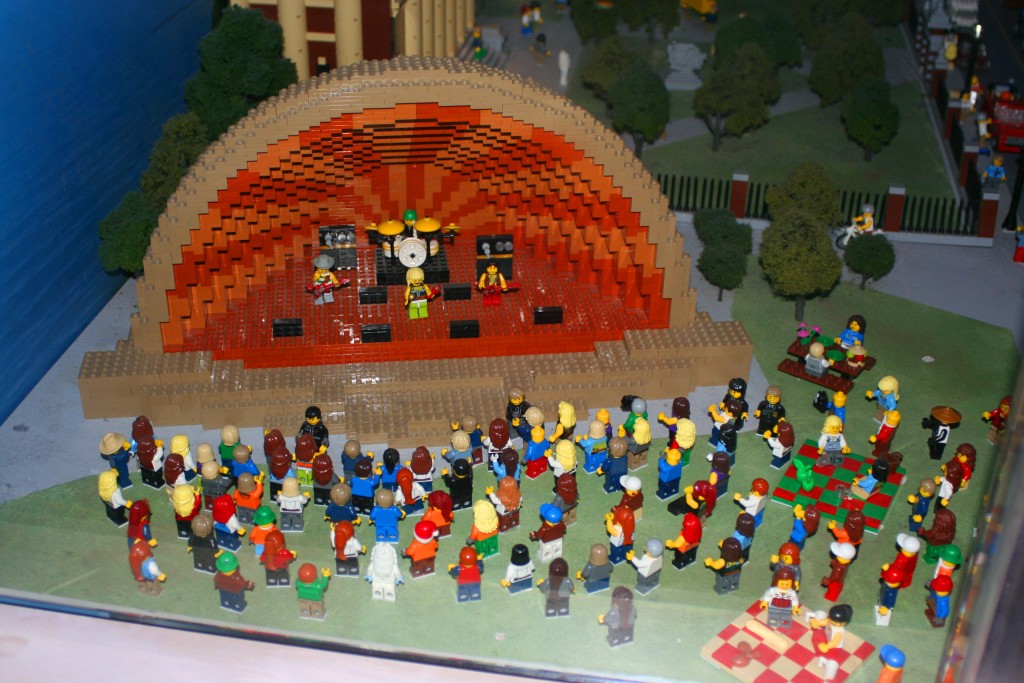 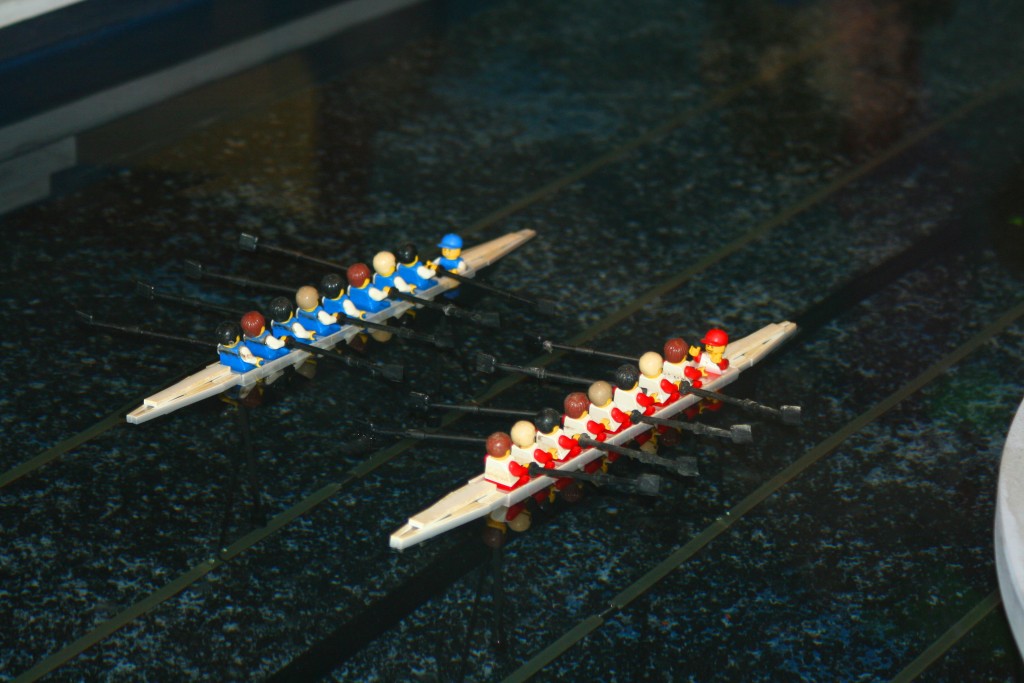 Sculling on the Charles 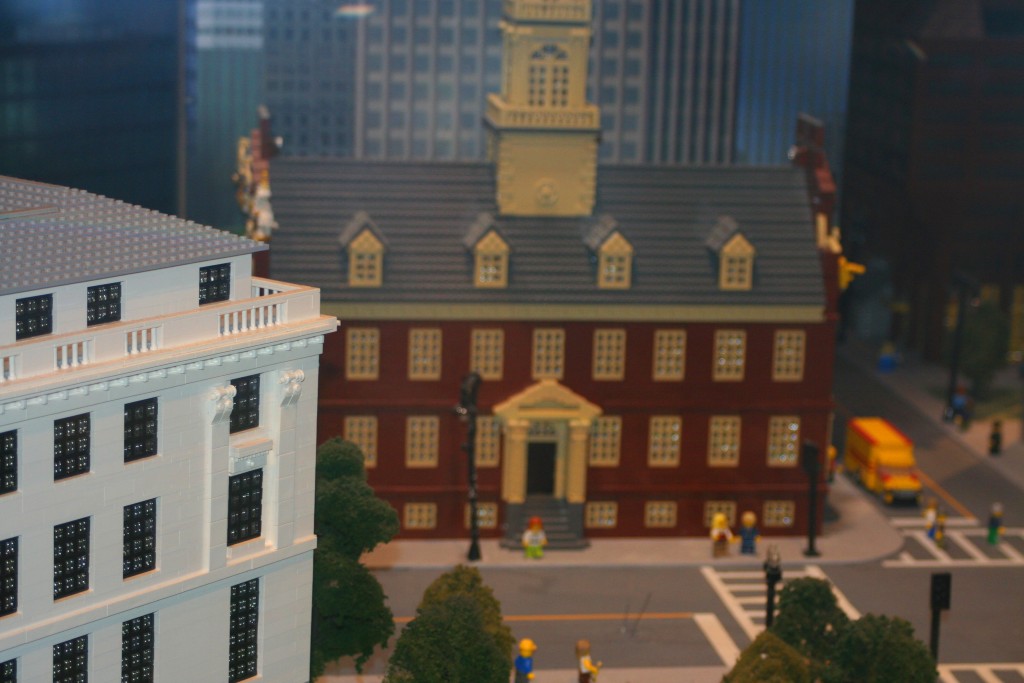 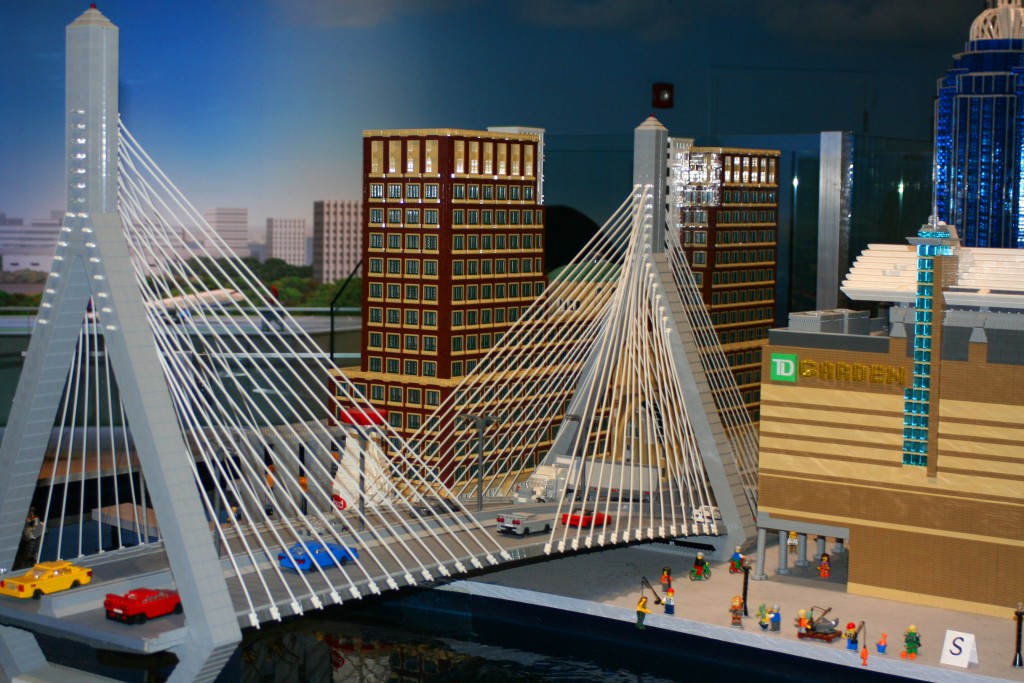 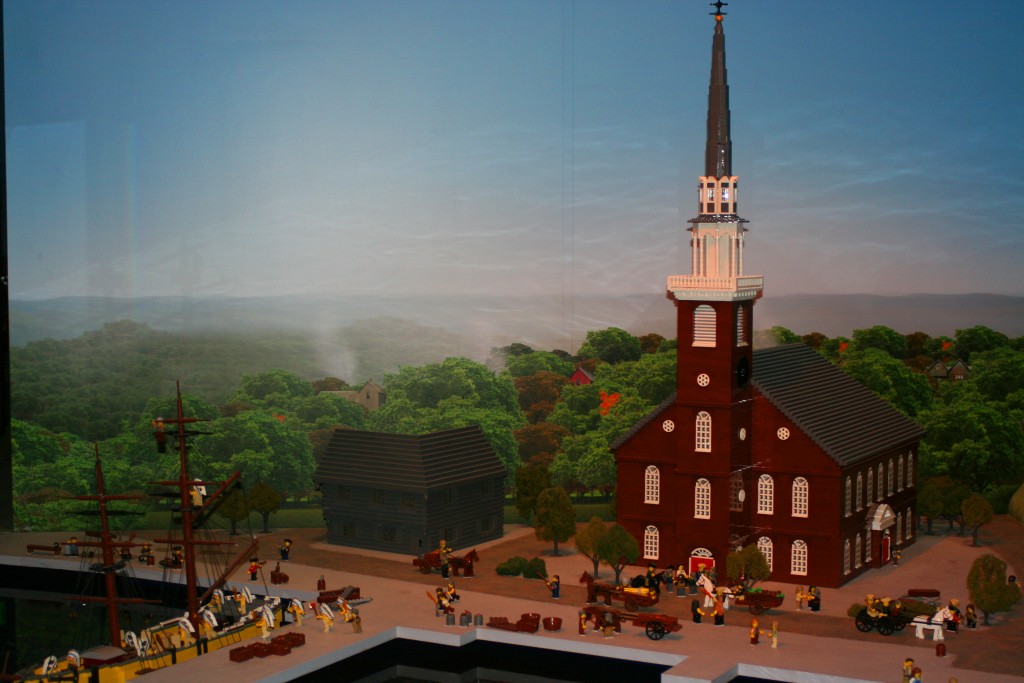 After the Boston-LEGO extravaganza, we were led into the main play area, and ‘play’ it was.  There were piles and piles of LEGO bricks, just waiting to be built. 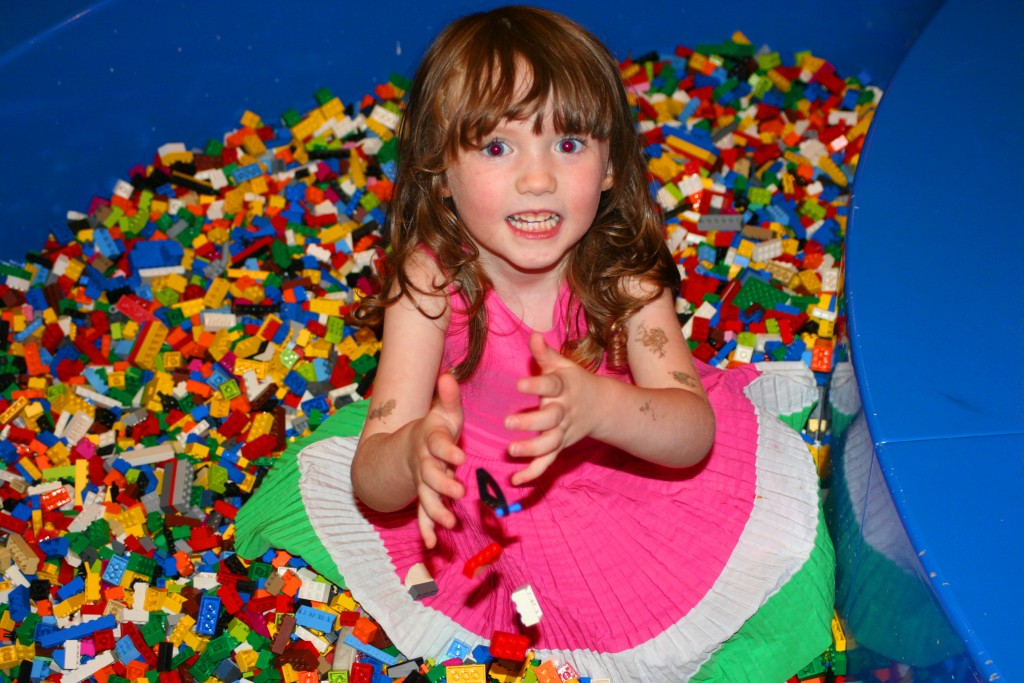 There was also much more than just plain brick-building. We experienced a 4-D movie (3-D with wind, water, and snow thrown at you!), Ninjago training which included an exciting laser maze in the style of Mission Impossible, a fun merry-go-round ride that elevated when and if you pedaled the wheels (and yes, mom and dads are allowed!), a ‘Master Builder’ area, and a children’s-only play place that mimics the ‘cheese factory’ from Chuckecheese but way better.

Upon leaving we were brought to the LEGOs store which has every single LEGO kit you’ve ever dreamed about. Need single LEGOs? They have you covered. 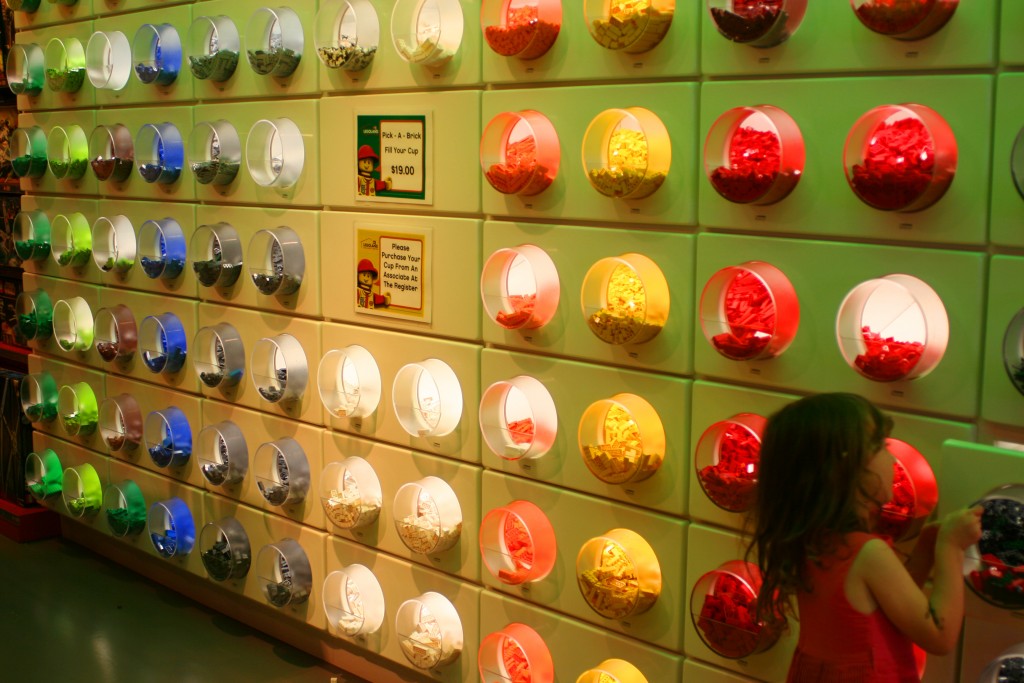 Boston’s LEGOLAND isn’t something you want to miss.

Your kids will thank you for the visit by talking about it … for days on end. 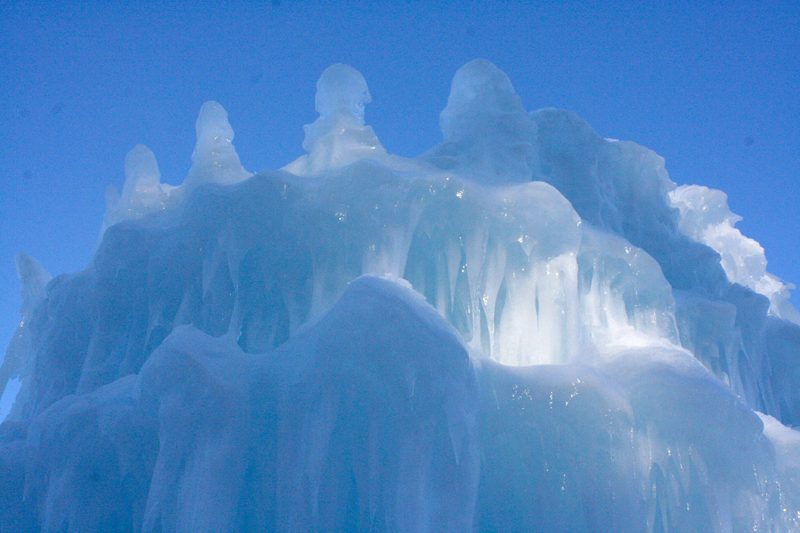 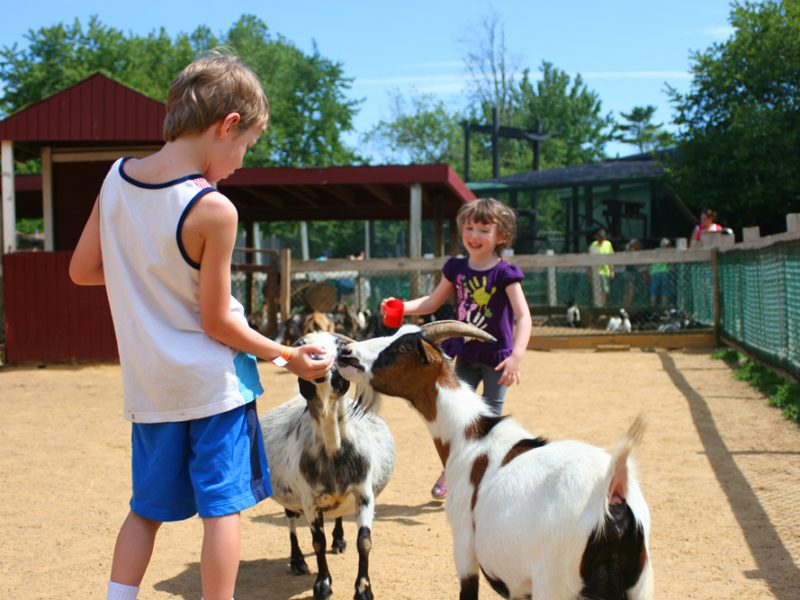 York’s Wild Kingdom in Maine – a Must Visit 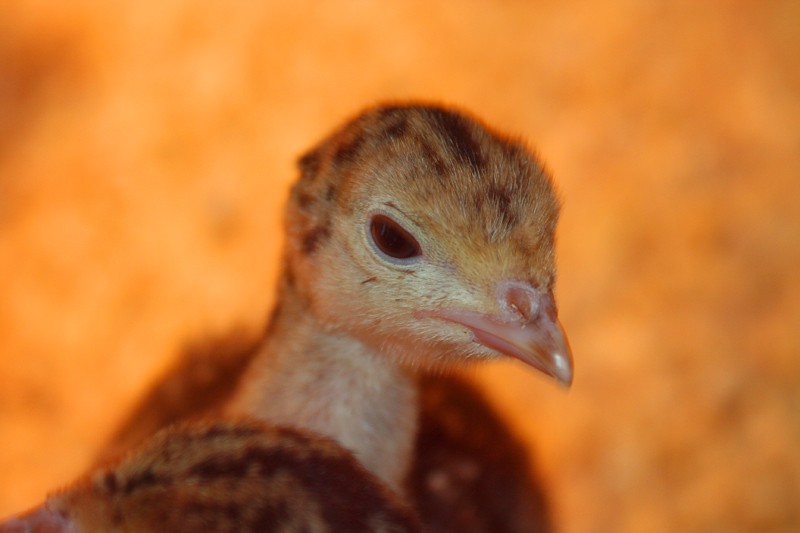