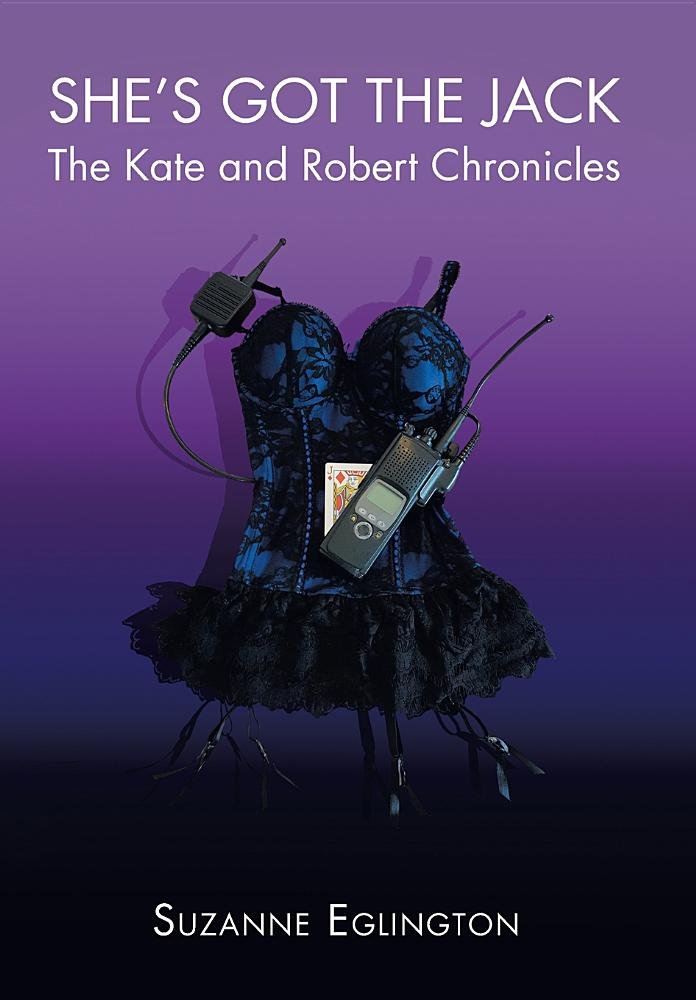 She’s Got the Jack is the fourth book in The Kate and Robert Chronicles by Suzanne Eglington, a local MA author. 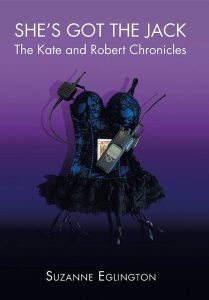 Kate met Robert when her world was falling apart. He was a driving force of nature–a gorgeous cop who demanded respect and turned heads–and he knew he wanted Kate from the moment he saw her. They were married after only a week of dating. Some said it was too soon, but Kate knew it was just right for her and her terminator of a husband.

It hasn’t even been a year since their wedding, and it feels as though they’ve lived a million lives, filled with travel, romance, adventure, and amazing sex. Kate is finally starting to understand Robert’s over-protective nature as she learns more about her dark knight’s past. She is his hard won prize, and everything he does is for Kate and their future.

Then, a new arrival changes things. Kate’s crazy Uncle Jack shows up in his usual manner, by surprise, and Robert proves to be a pup in this older wolf’s presence. Kate can hardly believe how star struck Robert is over Jack. However, with Jack’s training, Robert could become a super cop, so Jack decides to stick around–which might prove to be an advantage to Kate as she continues learning the secrets of the intense man she desperately loves.

Suzanne Eglington grew up in Acton, Ma and now resides in beautiful central Ma. She enjoys cooking, having lunch with the girls, spending time with family and friends but especially loves quiet time writing her imagination..

Here are the other books in The Kate and Robert Chronicles:

Click on any cover to go to its Amazon page. 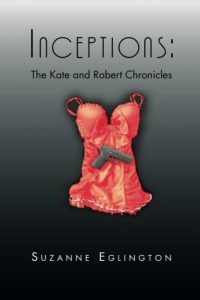 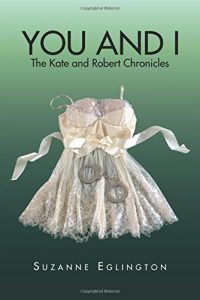 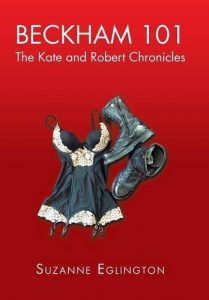