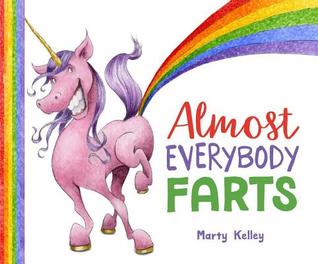 So, this book exists: Almost Everybody Farts by author and illustrator Marty Kelley.

And it was a complete impulse buy randomly found on my favorite girl-time-shopping-spree website known as Zulily. I never buy anything but clothes here but when I saw a unicorn that appeared to be emitting a rainbow arc from its nether region, I knew I had a winner. After all, I have a daughter who thinks Youtube’s Nyan Cat is the greatest thing ever. If you have young children, you probably know of Nyan Cat. For those of you who don’t, it’s a cat with a Pop-Tart body who shoots out rainbows from its behind – and that’s about it:  a poorly generated graphic set to obnoxious music on a loop. And kids love it.

A unicorn is another of my daughter’s obsessions. There was no way I could pass up a book with a unicorn passing rainbow gas on the cover.

As soon as I showed my daughter the book I’d ordered, she began a nightly vigil, eagerly waiting for the postman. She wanted that book. Her excitement built. And when it finally arrived, the book didn’t disappoint.

I haven’t heard my daughter laugh that hard from a book in a long time. She was in hysterics. It put her in a maniacal laughing fit – you know the kind, when you positively cannot stop laughing. I’m pretty sure this was because I (mom) was reading it to her and if you read it, you’ll see why. You might wonder from the title: Almost Everybody? Who doesn’t? That’s the other reason she fell into hysterics.

Laughter is infectious. Read this to your kids and get ready to roll! 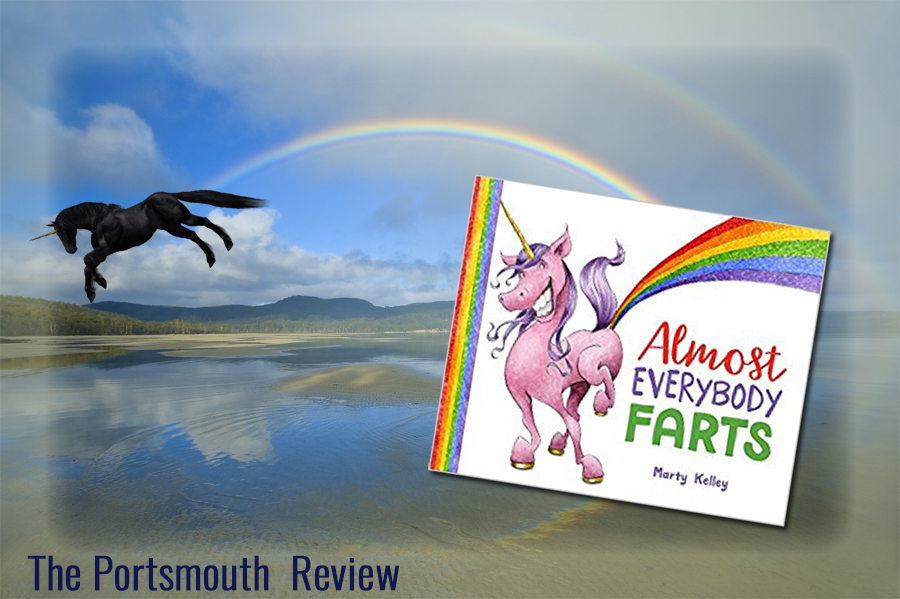 Almost Everybody Farts
by Marty Kelley 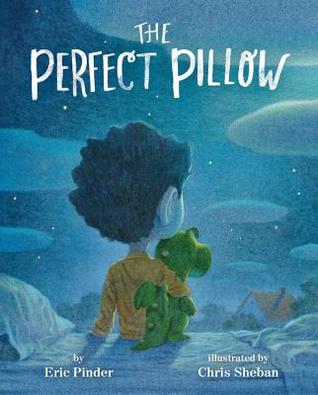 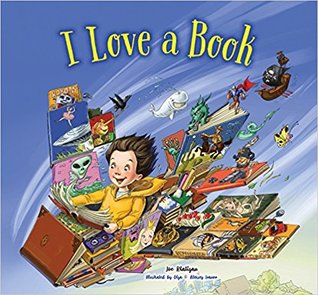 I Love a Book by Joe Rhatigan Book Review 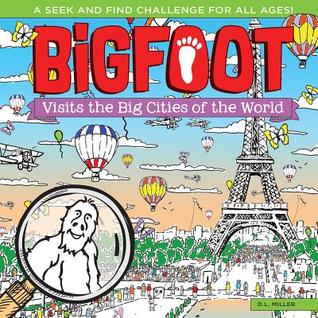 Bigfoot Visits the Big Cities of the World Book Review