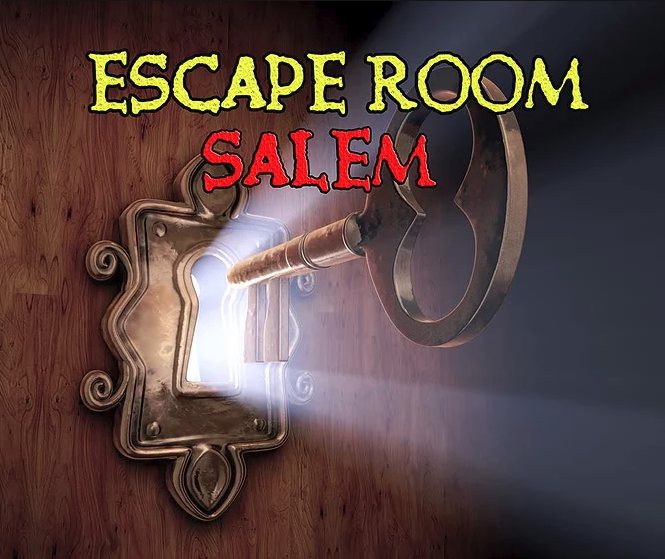 On a whim, I recently explored Escape Room Salem in Massachusetts with my kids. They are open all year long and located right in the heart of the ‘witch hysteria’ tourist section in Salem, otherwise known as the Witch City Mall. Yes, they have an entire mall dedicated to the occult, the bizarre, and the city’s fascinating history of the accused and the damned. Escape Room Salem has several room options to choose from and they vary these rooms regularly so that there will always be a new one to explore. This month, they had a Harry Potter-style room called Spellcaster and I couldn’t pass it up, not with a family of little wizards and witches. It was time to try our first escape room. 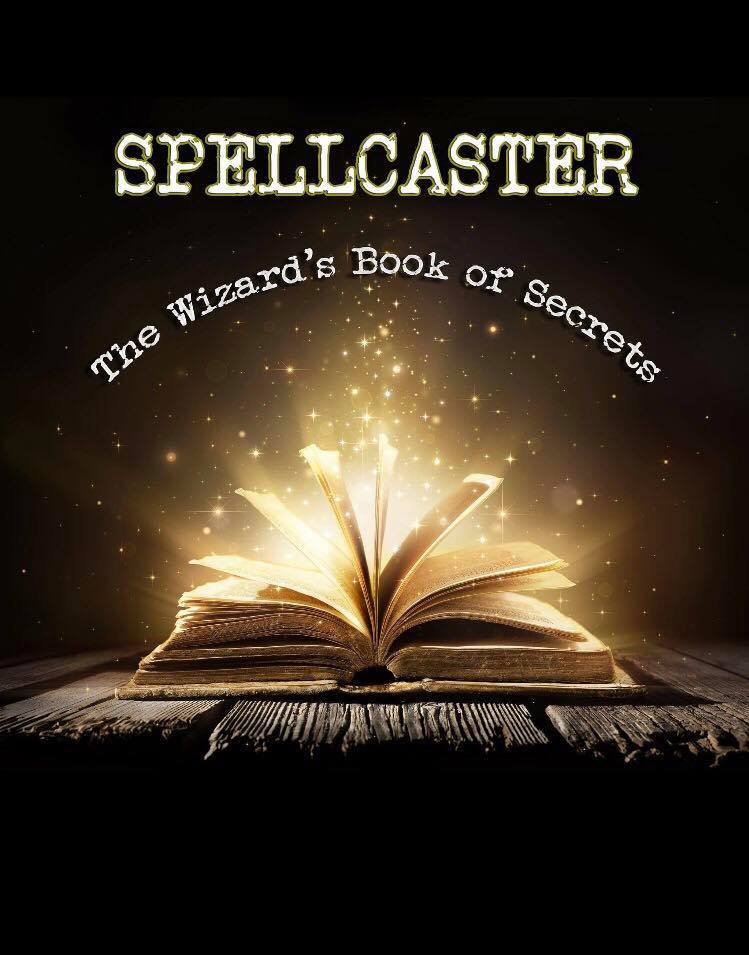 Escape Rooms began on the internet in the form of single-player games where the user needs to find items, solve puzzles, and open doors hoping one will eventually lead to an eventual escape. They’ve since evolved into real life escape rooms that have truly taken off in cities across the United States. These adventures aren’t just for Halloween and provide family entertainment all year round.

There are rules once you’ve been locked inside the room. Don’t destroy the props, force things open by breaking them, or pull out the wires. I can assume these rules exist because it’s been done.  You’re not allowed to take pictures or video and the pictures below were granted to me by the owner. Videos are not allowed for spoiler reasons. Once inside, your progress is monitored by camera and if you’re stuck, your game master will provide hints through a walkie talkie but it might cost you time on the clock if you request too many hints.

In Spellcaster, your mission is to find the crystal hidden away by Dark Raven, a malicious sorceress who is determined to destroy the world by blotting out the sun with the crystal. The crystal is hidden somewhere in the room and you must find it by locating clues and solving puzzles.

The first items we found were wands and they were part of a puzzle. They were also interactive and a touch or a flick of the wand might reveal another clue. 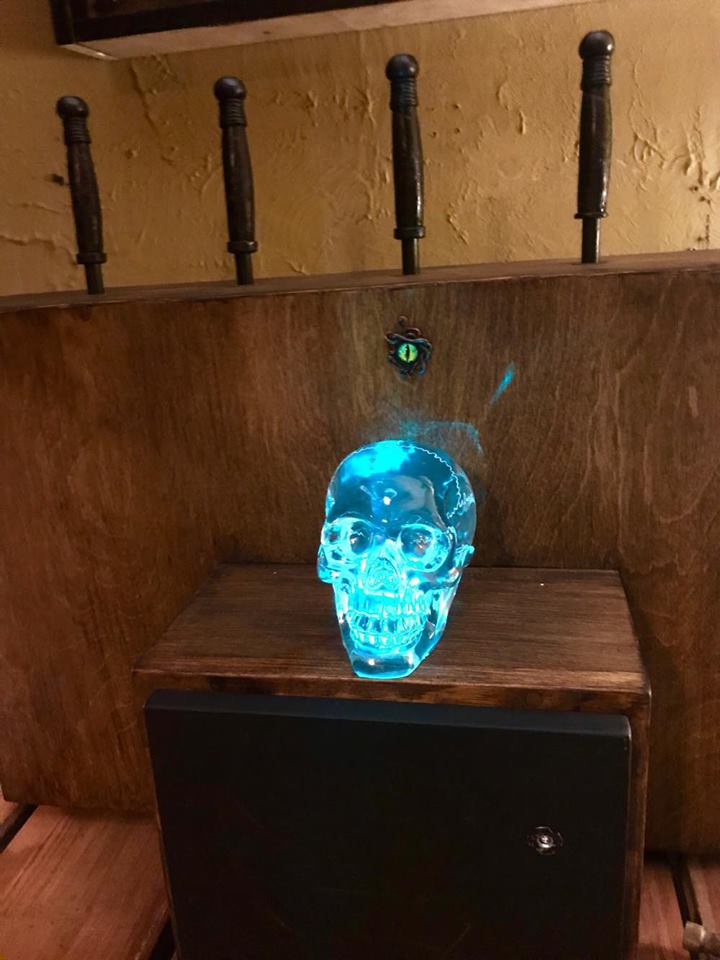 As I soon found out after solving some puzzles, we weren’t confined to one room. After figuring out some confusing locks, we found ourselves in a new room with even more clues, puzzles, and bubbling potions. 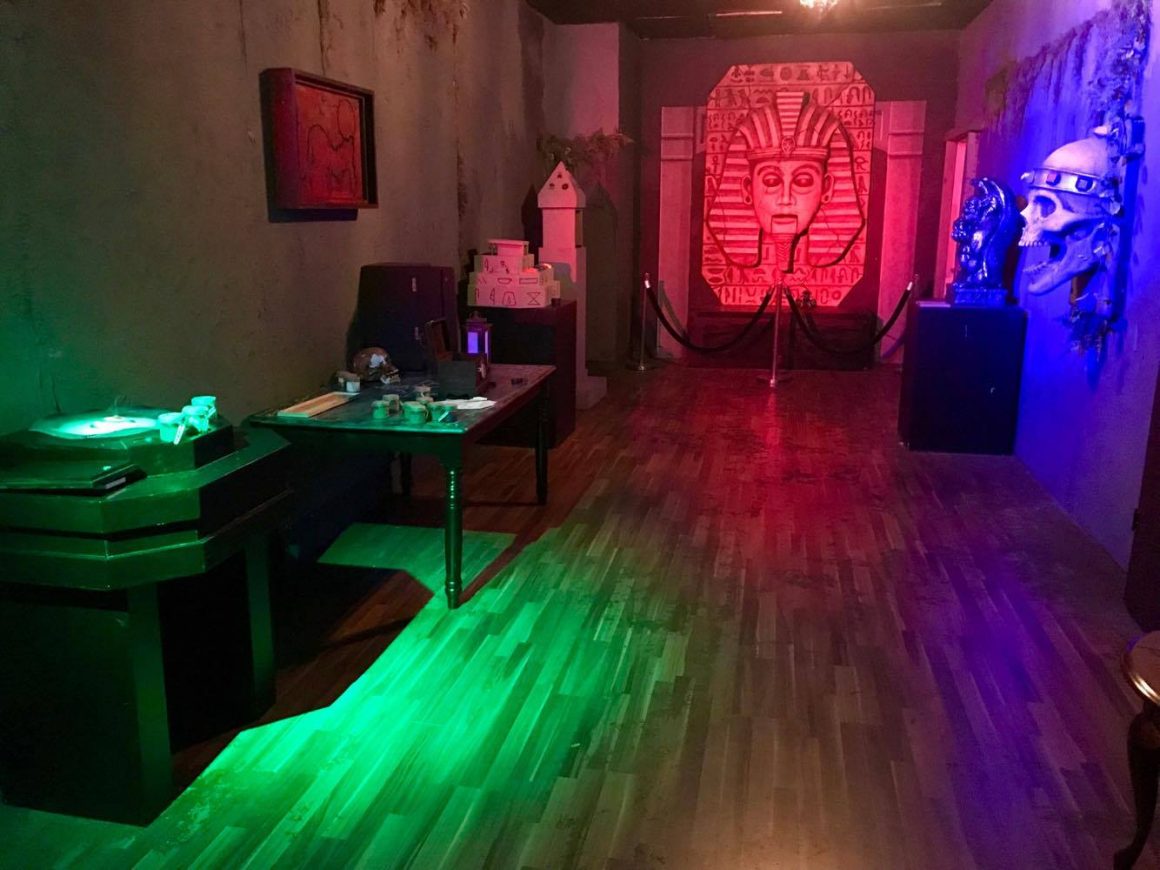 It was a ‘magical’ experience. If you performed a spell correctly or figured out a puzzle, you might hear a lock click open, a drawer magically sliding out on its own, or voices in the air. We jumped on more than one occasion. The kids went wild over it and if it weren’t for them, I might still be stuck in that room. After all, I’m just a muggle. My gifted children (bound for Hogwarts) did all the work. 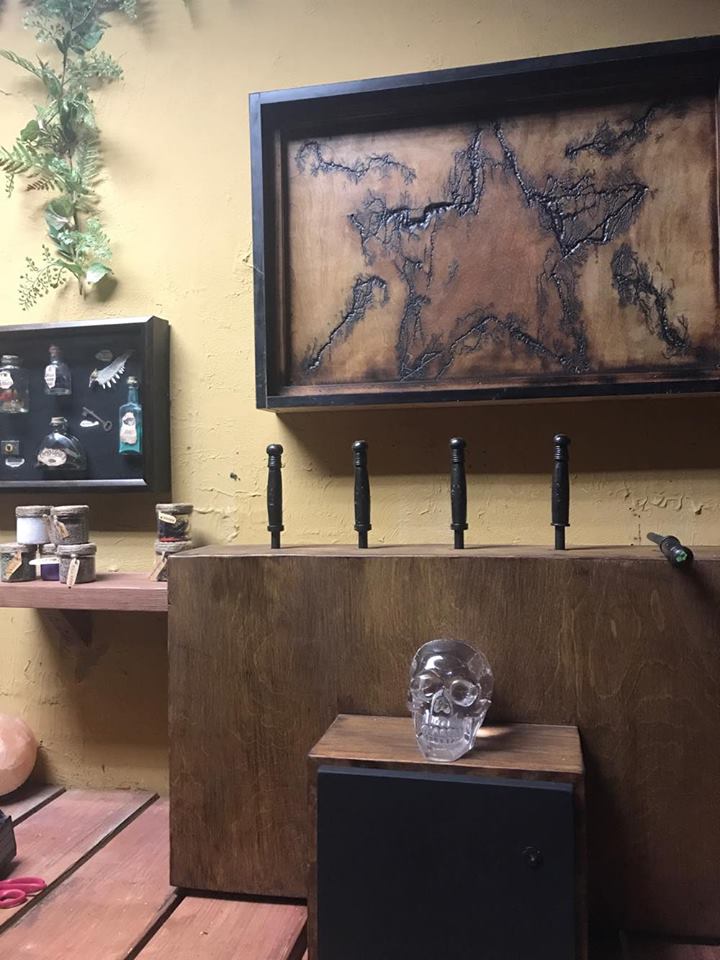 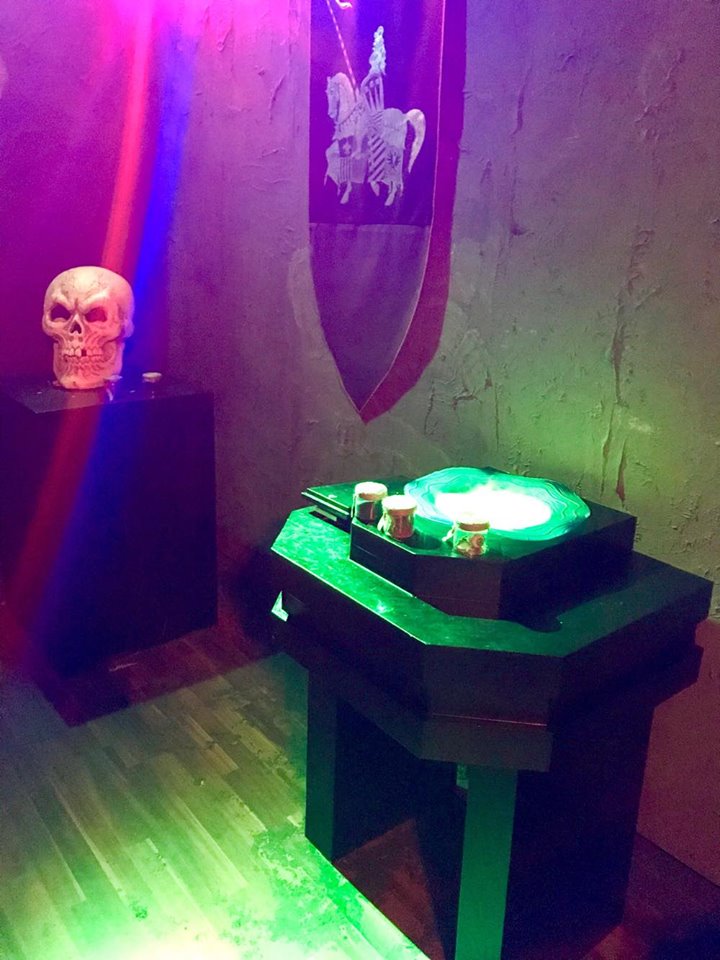 This was my first escape room and I’m completely hooked. And the kids haven’t stopped talking about it. They thought it was the most incredible experience they’ve had for a while. It got them to think, it got them to work together, and it thrilled them to pieces. I’m not exaggerating – Escape Room Salem truly is a wondrous and exciting experience. Highly recommended to all: families, friends, young and old.

Pro tip: If you’re a muggle, bring a young witch or wizard.

An absolutely thrilling adventure and I plan on going back. I want to try them all!