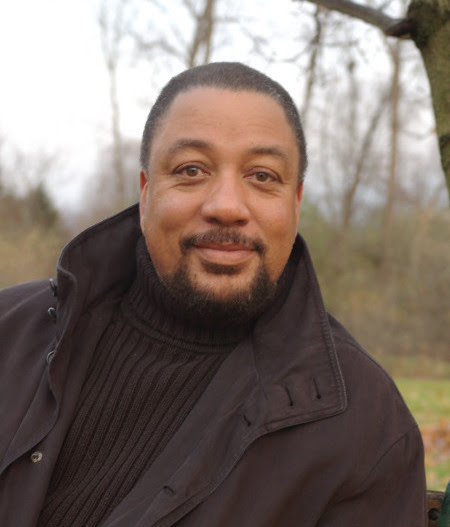 Stephen Mack Jones will present August Snow at the Greenwich Library as part of the AuthorsLive series, in Greenwich CT on February 23, 2017. Time to be scheduled. 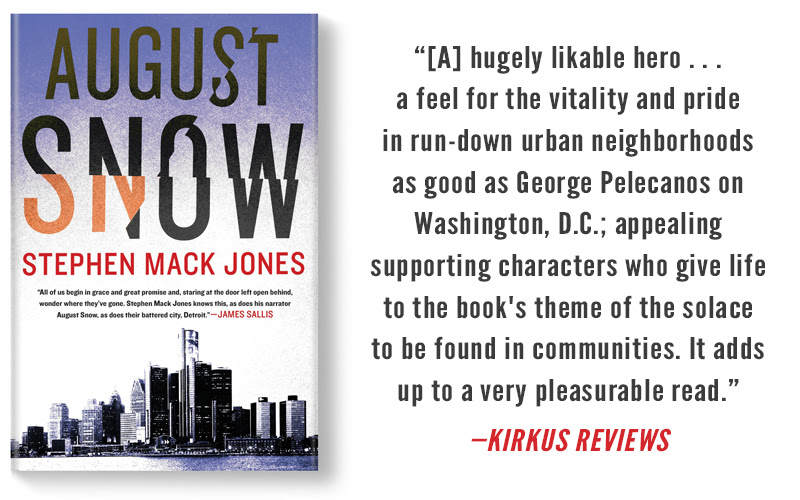 From the wealthy suburbs to the remains of Detroit’s bankrupt factory districts, August Snow (Soho Crime | February 14, 2017) is a fast-paced tale of murder, greed, economic cyber-terrorism, race and urban decay.

Tough, smart, and struggling to stay alive, August Snow is the embodiment of Detroit. The son of an African-American father and a Mexican-American mother, August grew up in the city’s Mexicantown and joined the police force only to be drummed out by a conspiracy of corrupt cops and politicians. But August fought back; he took on the city and got himself a $12 million wrongful dismissal settlement that left him low on friends. He has just returned to the house he grew up in after a year away, and quickly learns he has many scores to settle.

It’s not long before he’s summoned to the palatial Grosse Pointe Estates home of business magnate Eleanore Paget. Powerful and manipulative, Paget wants August to investigate the increasingly unusual happenings at her private wealth management bank. But detective work is no longer August’s beat, and he declines. A day later, Paget is dead of an apparent suicide—which August isn’t buying for a minute.

What begins as an inquiry into Eleanore Paget’s death soon drags August into a rat’s nest of Detroit’s most dangerous criminals, from corporate embezzlers to tattooed mercenaries.

“All of us begin in grace and great promise and, staring at the door left open behind, wonder where they’ve gone. Stephen Mack Jones knows this, as does his narrator August Snow, as does their battered city, Detroit. Jean Cocteau believed the world is a misunderstanding. We read searching for stories that help us untangle some of that misunderstanding; August Snow is one.”
—James Sallis

“Drawing on the hard-boiled detective template established by Raymond Chandler and refined by Robert B. Parker, Jones introduces a sleuth who is noble, steadfast in a fight with his fists or guns, and manages to charm the ladies. Readers will definitely want to see more of August Snow.”
—Library Journal

“Strong prose and a hero with a distinctive multicultural background (August is half African-American, half Mexican) . . . Convincing smartass dialogue brings the Detroit denizens of poet and play-wright Jones’s first novel to life.”
—Publishers Weekly

“This debut novel by poet and playwright Jones offers a welcome inside view of a city in turmoil and the viewpoint of a Mexican and African American protagonist who now finds himself among gentrifiers . . . where shelves lack heroes of color, add Jones’s work.”
—Booklist

Stephen Mack Jones is a published poet, an award-winning playwright, and a recipient of the prestigious Kresge Arts in Detroit Literary Fellowship. He was born in Lansing, Michigan, and currently lives in Farmington Hills, outside of Detroit. He worked in advertising and marketing communications for a number of years before turning to fiction. August Snow is his first novel. 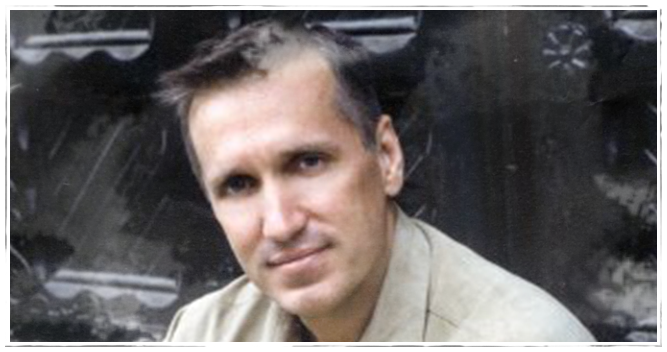 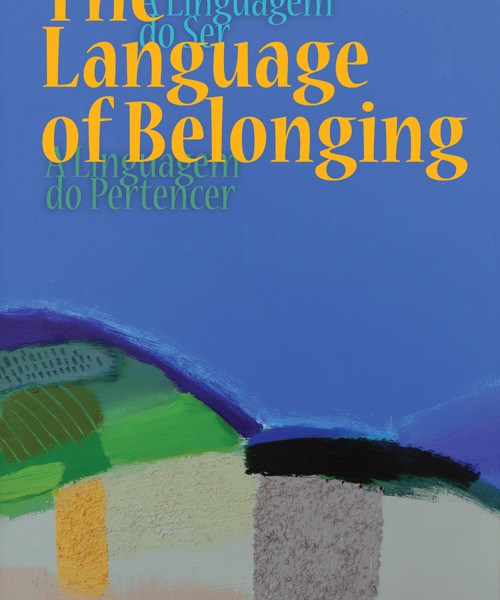 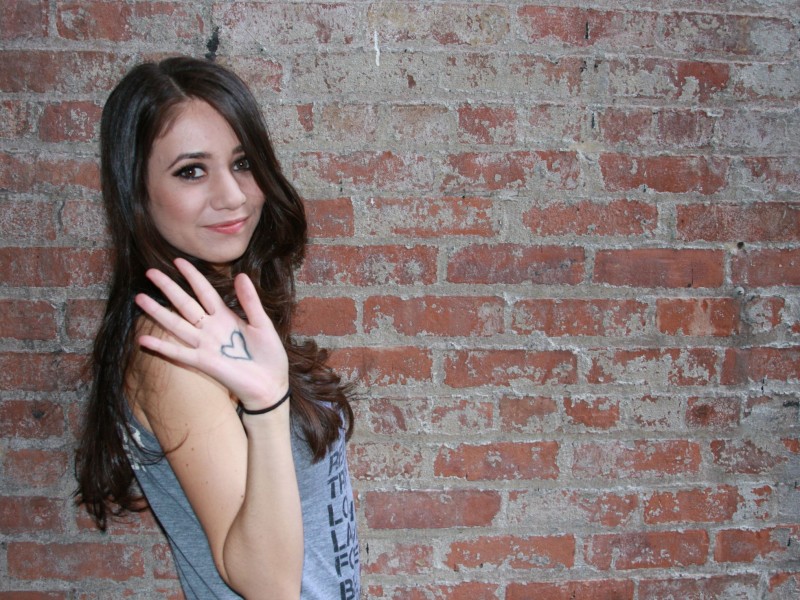