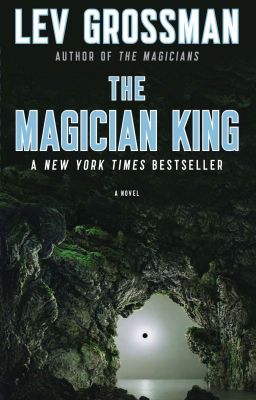 The Magician King is the second installment in The Magicians, a New York Times bestselling series by Lev Grossman. Equally as impressive as its precursor, The Magician King continues the journey of the young but now white-haired magician Quentin, a recent graduate of Brakebills – an exclusive and secret college for the most brilliant minds who also exhibit a proclivity for sorcery…. 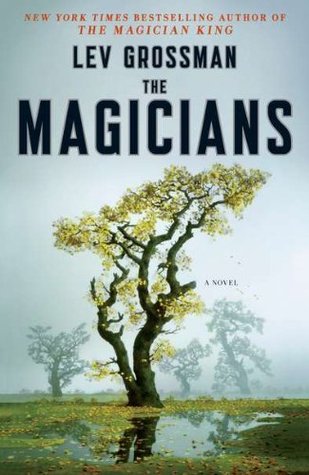 The Magicians is the first in an adult fantasy trilogy by Lev Grossman that has been making some serious waves.  Again, I’m late to the game but I prefer to wait until I can read all three in a series back to back.  Are you an adult who secretly (or openly) loves Harry Potter?  Did…