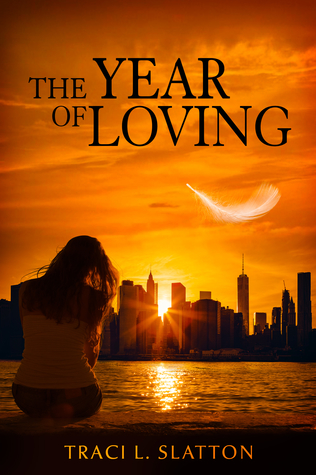 Traci L. Slatton is an indie author who I’m familiar with after having read several of her novels. I’ve zipped through her After Trilogy books (post-apocalyptic scifi) and Broken, a WWII fantasy involving angels, the latter of which has an end that I still haven’t quite recovered from. Although straight romance is not within my normal reading zone, I still needed to read The Year of Loving because – it’s Traci L. Slatton. Her sumptuous writing speaks for itself. Parvati Press | Paperback | October, 2016 | 430 pp

Sarah Paige is a twice-divorced art gallery owner in New York City and life is complicated. Gallery after gallery had been closing because of the recession and Sarah is walking the red line, doing whatever she can to stay afloat. Her oldest daughter refuses to speak to her, turned against Sarah by her first husband, her second daughter is struggling with drugs, alcohol, boys, and school, and her best friend was just diagnosed with pancreatic cancer. It’s definitely not the right time to meet a new beau, but the powers that be decide to send her two.

Scott is a recently divorced oncologist who is new to the city and new to dating. He’s fun to be around, devilishly handsome, and obviously as smart as they come. But there are two drawbacks to Scott – he’s married to his job and he’s ten years younger than Sarah.

Carl is a sophisticated older widow who enters Sarah’s life with a few purchases from her gallery, keeping her afloat. A magnate in the banking industry, Carl is fabulously wealthy and is immediately attracted to Sarah.

Sarah likes both men but she doesn’t want a relationship. Things get complicated when Sarah discovers that Scott is the doctor selected to treat her best friend Trudi for the pancreatic cancer. They both know treatment is a long shot, but no one says it out loud. To complicate matters further, Carl (whose wife died from the same cancer) befriends Trudi, and works on her behalf by pulling strings behind the scenes. Sarah tries to keep both men at bay, even pushes them away, but sometimes she needs them at different moments, each offering a different sort of love and brand of emotional support. It’s just not something she wants to deal with, nor does she have the time to devote.

While Sarah lives a life most of us can only dream of (rubbing elbows with the elites of NYC, holding cocktail parties in highbrow art galleries, being a super smart, credentialed art history brainiac, being considered for a highly sought-after museum position, and being wooed by two incredible men), she’s also up to her neck in problems that would break most of us. Her youngest daughter is kicked out of school and sent to a special school for the troubled where she also flounders, she battles lawsuits with her first ex-husband, she discovers that her first ex-husband and new wife have been deliberately sabotaging her relationships with her children, her best friend is wasting away in front of her, she’s about to be forced to close her gallery, and her beloved dog is on his last legs.

Differing from most romances on a level of personal taste, there was no eye rolling. Sarah’s character development is thoroughly hashed out and delivered as a newly independent woman who wants to focus on herself and her children rather than potential suitors. But she’s human. And humans have needs. They also have faults. I found her character to be someone I could relate to and someone I would love to know in real life. She so desperately wants her independence, so much so that she won’t let Carl float her by buying more paintings after they start their tryst. I can completely understand this – she didn’t want to feel indebted, owned, controlled. Scott also threatens that independence when he drops his young children off without warning when he’s on call, and asks (no, TELLS) her to cook for him. And unlike traditional love triangles, Sarah is up front with both men: She doesn’t want a relationship, and she’s seeing other people. Like I said, no eye rolling here.

In addition to the life drama and romantic situations, there is also the depiction of the gilt-edged aristocracy of art gallery and museum patronage – and the sordid business of discovering/promoting new artists. Sarah has her own ideas that essentially run against the current status quo.

“I think about it differently,” I said with some zest. “Probably because I come from the gallery side. Do you realize that only five blue chip galleries account for one-third of the solo shows in American museums? Gallery representation at the right gallery has become a path to a major museum show. In fact, it’s just about the only path, and it’s become a closed and incestuous game of mutual back-scratching. We could even call it corrupt. Because museums rely on gallery funding to foist shows. And galleries rely on museums to validate artists – to promote them, essentially – so that their artists can command substantial prices. So there is no longer any separation between the market and the museum.”

The Year of Loving is a wonderful read for those who adore romance, intelligent women’s fiction, and steamy scenes. And as always, Slatton manages to turn any story into a literary piece with her sophisticated prose and keen eye for detail. Above all, it’s a timely piece for the independent woman who’s just trying to hold on for dear life.

The Year of Loving
by Traci L. Slatton 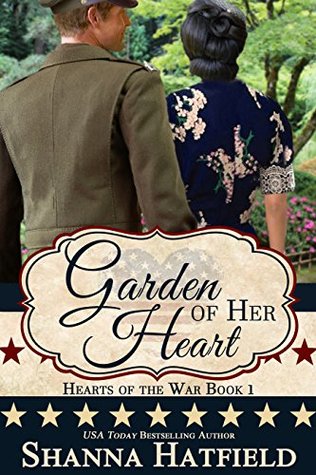 Garden of her Heart by Shanna Hatfield Book Review 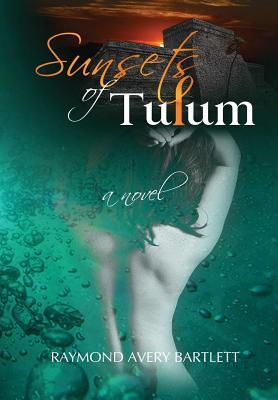 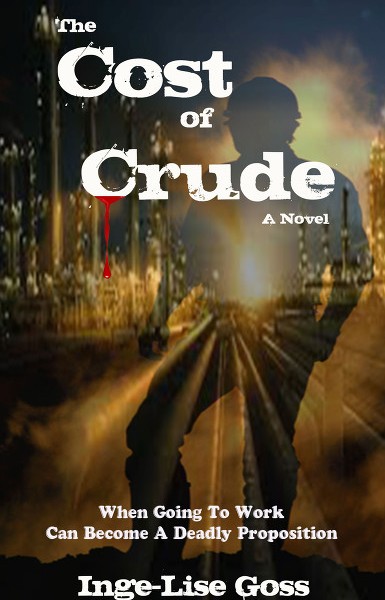 The Cost of Crude by Inge-Lise Goss Book Review