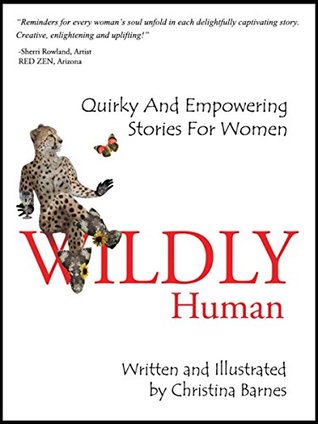 Wildy Human: Quirky and Empowering Stories for Women is exactly that – a collection of delightfully odd stories with a positive kick. Expect the unexpected with this gem. Digital Rabbit Hole | 2015 | Kindle | 150 pp

The stories are meaningful allegories meant for women who are held hostage by societal constraints, male dominance, or a general fear of spreading one’s wings. The stories are short, whimsical, and with a rather big catch – the main players aren’t always human, but the stories are. Hence the title: Wildly Human.

Each story is enhanced with a creative illustration also done by the author. 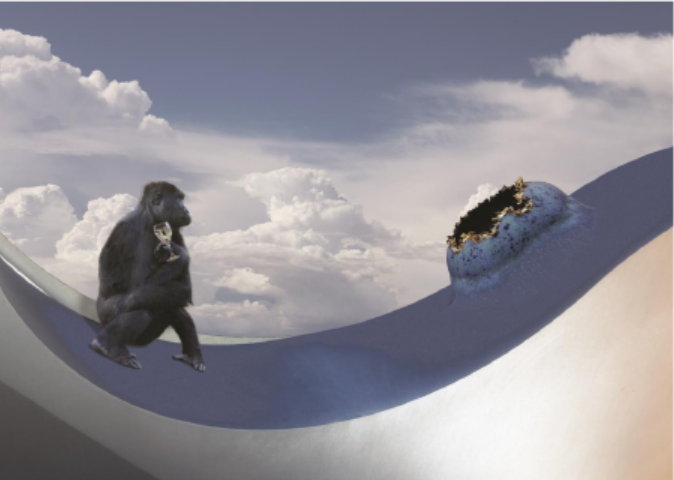 My favorite story is entitled Some Love Stinks – a story that is all too familiar to me. This is the story of predator and prey thinly veiled as a romantic partnership. It’s the story of a pompous and overbearing man who continually beats down upon his so-called love verbally, berating her with insults and enforcing her dependence by telling her how lucky she was because HE (and his God-sized ego) was in her life. The abuse is constant, until she feels so lowly about herself that she becomes a shell. But then – she does it. She ‘Lets Go’. In the story, it was done physically, but in the heart of the story – it was done emotionally. I was in this very same situation long ago and I can still feel the sting.

There are other wonderful stories seen through the eyes of the unexpected. A scifi monkey engineer who is afraid of failure, a flamingo who is afraid to leave her ‘safe zone’, a playground’s rocking horse who wants to get free from a bad situation, a little girl and a seal pup who overcome bullies. The mature context is wrapped in playful and childlike allegories which make them all the more enchanting.

I highly suggest Wildly Human not only for the coffee table, but as a gift between friends. Books are therapy. This one, even more so. I’ll be keeping this one close.