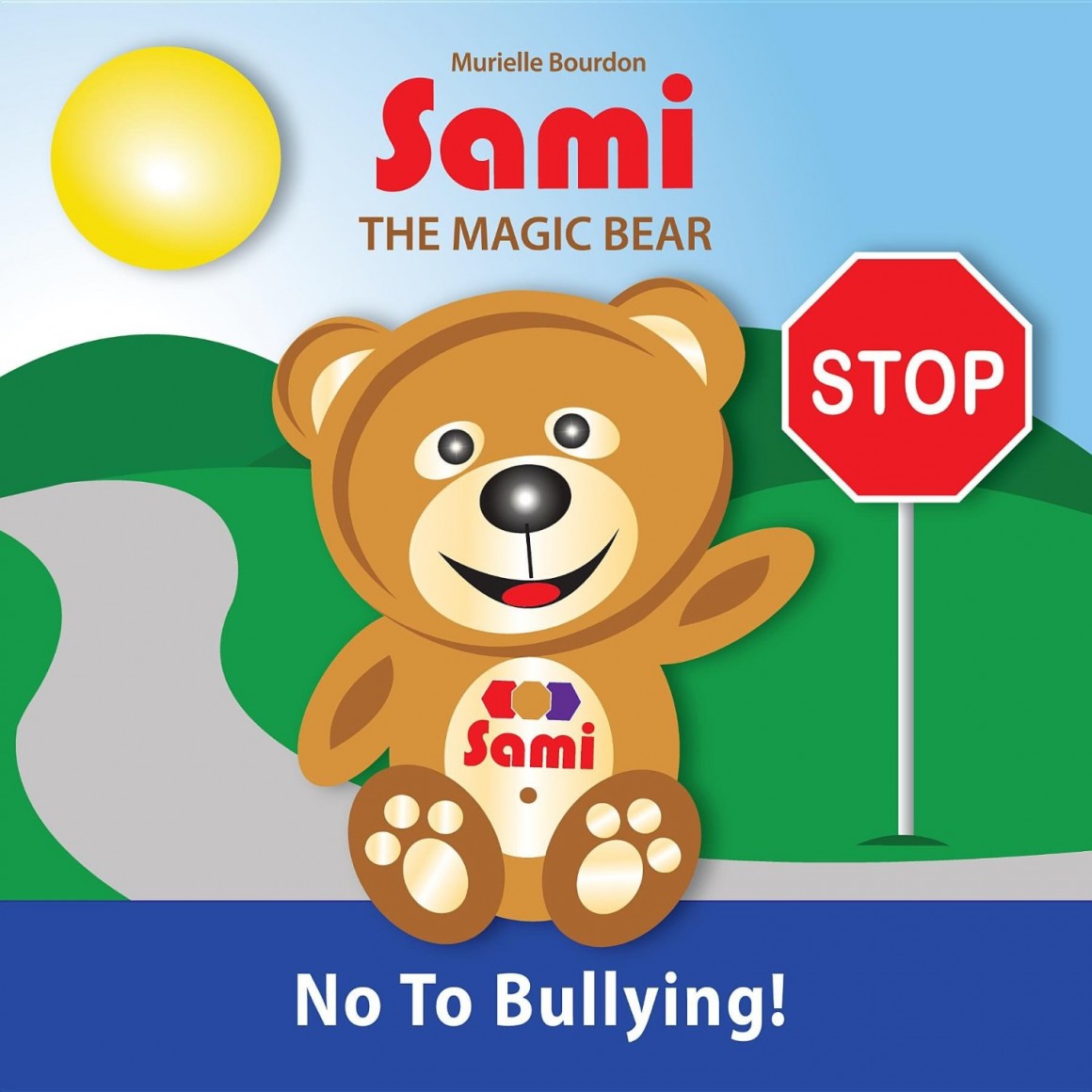 Sami the Magic Bear is a new series of books created for a worldwide audience of children.  This collection by Canadian and French-speaking author Murielle Bourdon was originally published in French and translated into a total of ten different languages – a pretty big feat. Not only is Ms. Bourdon the author, she’s also the illustrator. Paperback | Murielle Bourdon | April 23, 2015 | 34pp

I picked up Sami the Magic Bear: No to Bullying for my youngest child and we had a great deal of fun with it. This is more of a picture/lesson book to be read between parent and young child. In this book, a boy named Thomas is being horribly bullied at school and he just doesn’t want to talk about it. Instead of telling his family, as he should, he holds in his fear and pain. Until he gets a special gift – a magic teddy bear who comforts him and tells him what he needs to do.

It’s a cute story and the premise of a magical, talking, reassuring teddy bear enforces the need for parent interaction with this book. It’s important to explain to your child that in the event of bullying, this is what you need to do because in real life magic bears are not going to come to your assistance. The moral is: tell someone. 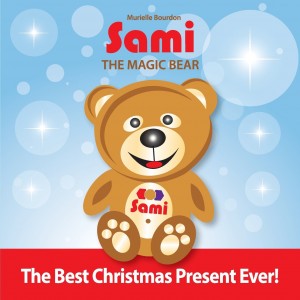 It really is an adorable book. I personally enjoyed it as an adult because it stuck with me. It’s comforting and warming, providing a lesson that many children probably need to hear: that everything is going to be okay. There are a few grammatical issues which I attribute to the translation – it happens. And it’s nothing you can’t overlook.

Sami the Magic Bear has another book in its series: The Best Christmas Present Ever! I’m looking forward to seeing what other new books will come out in this adorable, comforting series.

An adorable, comfortable and reassuring book for children on the subject of bullying. 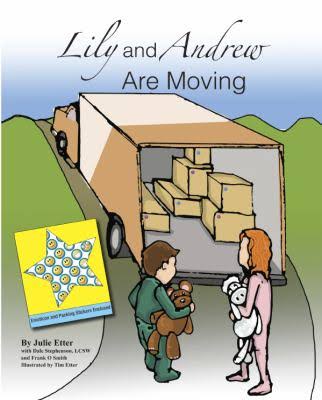 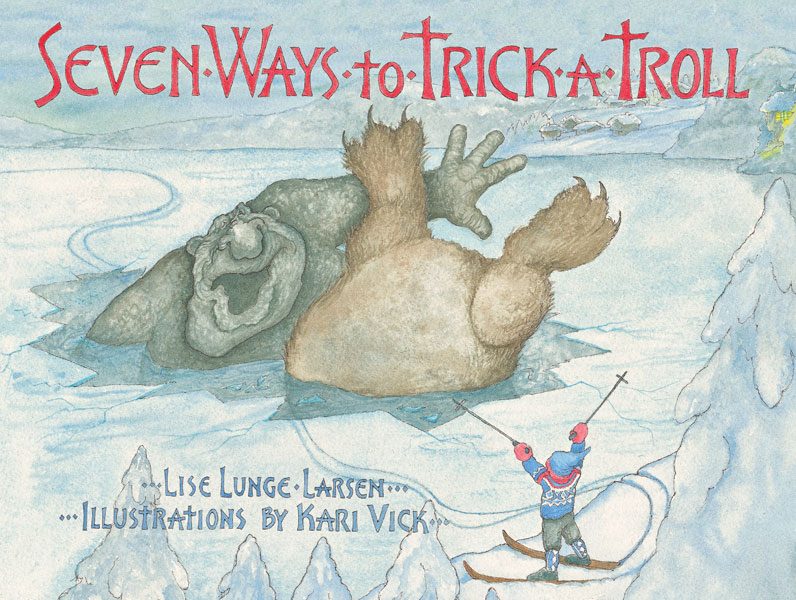 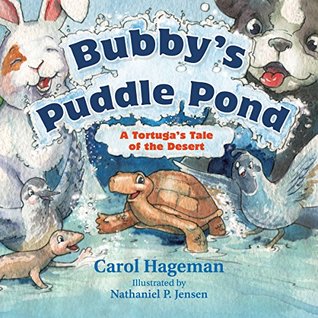