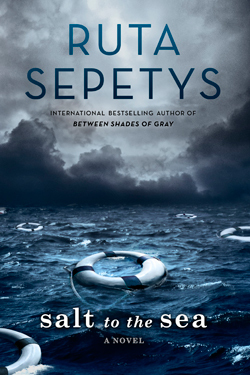 Newly released in February of this year, Sepetys’ Salt to the Sea has been blowing up book blogs everywhere. The setting is intriguing by itself – the biggest maritime disaster in history, yet most are unfamiliar with the tragedy. It is the sinking of the Wilhelm Gustloff, a German ship packed with children who were being evacuated from other countries to Germany, torpedoed by a Russian sub. This is a fictitious account of four young adults aboard this fateful ship. Philomel Books | Febuary, 2016 | Paperback | 400 pp

The Russians have invaded Poland and they’re closing in. A band of people are trying to get to the ports. They need to get on a ship and escape the brutality of the Russians who are killing everyone in their path. Germany has ships in place ready to accept refugees and evacuate citizens and nationals – but first they have to make it to port.

Joana is a Lithuanian nurse and tends to the wounded as best as she can, but bodies are falling quickly. Saving others helps save herself from the guilt she feels. Florian is a young German man who works for the Nazis in art restoration, but he’s abandoned his post after committing a crime against his own country. Emilia is Polish and is just trying to stay alive – hunted by the Nazis and the Russians, she needs a new identity and a way to conceal a bursting secret. Alfred is a terrified German sailor who sympathizes with Nazi superiority rhetoric and has delusions of grandeur while hiding his inferiority behind a uniform.

They all have secrets. They are all running from their past, just trying to stay alive. After Florian saves Emilia from a Russian, she becomes inseparable from him. And on the road, Joana, Florian, Emilia, and a few others including a lone boy who wandered into the group from the woods and a man they call Poet because he sings the praises of shoes all day long, form a close-knit group. Once they get to port, it’s matter of getting boarding passes. A million people are trying to board – not all will get a ticket. Children are the priority.

“The Wilhelm Gustloff was pregnant with lost souls conceived of war. They would crowd into her belly and she would give birth to their freedom. But did anyone realize? The ship was christened for a man, Wilhelm Gustloff. My father had told me about him. He had been the leader of the Nazi party in Switzerland.

He was murdered. The ship was born of death.”

Although we know the fate of the Wilhelm Gustloff, the reader does not immediately know the fate of our four main characters. It is estimated that over 7,000 souls went into the sea when it sank (5,000 of them were children), but there were some survivors. Regardless, you WILL cry.

This is a beautiful and terrifying story of redemption. Old lives are washed away in a sea of bombs and bullets. It is time to be reborn in the salty ashes of the old world.

Salt to the Sea
by Ruta Sepetys 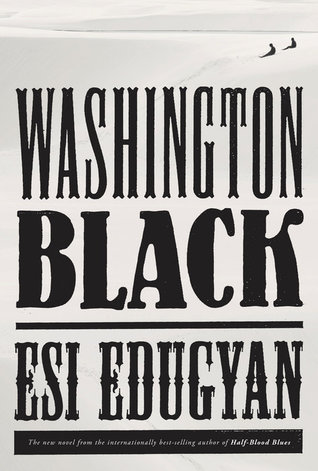 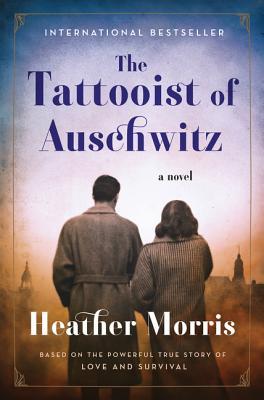 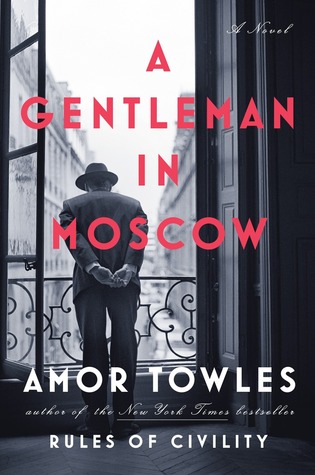