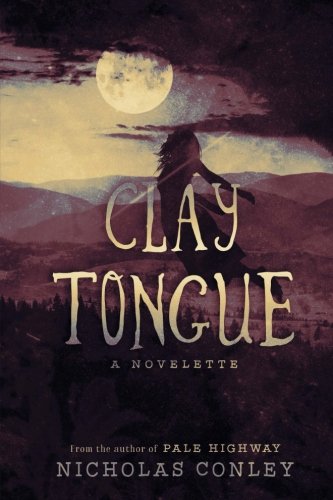 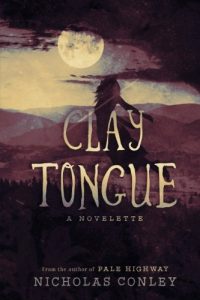 From the author of the award-winning Pale Highway and the radio play Something in the Nothing comes a short fantasy of love, shyness, and the secrets of human communication.

Katie Mirowitz is a small little girl with an even smaller little voice. She possesses a deep love for her grandfather, who suffers from aphasia after a bad stroke cuts loose the part of his brain that processes verbal language. When Katie uncovers a miraculous secret inside the pages of her grandfather’s old journal, as well as an ancient key, she goes out into the woods in search of answers — hoping to uncover a mythical being that, if it exists, may just have the ability to grant wishes. 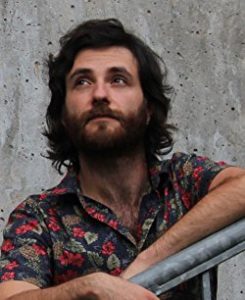 Nicholas Conley is a novelist, world traveler, playwright, and coffee vigilante. His passion for storytelling began at an early age, prompted by a love of science fiction novels, comic books, and horror movies.

His novel Pale Highway, the winner of the 2015 Preditors & Editors Award for Best Science Fiction & Fantasy Novel, was influenced by his real life experience working with Alzheimer’s patients in a nursing home. He has written for Vox, Truthout, The Huffington Post, SFFWorld, and Alzheimers.net, and his original radio play Something in the Nothing was performed live on the radio station WSCA 106.1 FM in 2016. He is a member of PEN America, the writers organization dedicated to human rights and freedom of expression. To learn more about him, take a stroll over to www.NicholasConley.com.