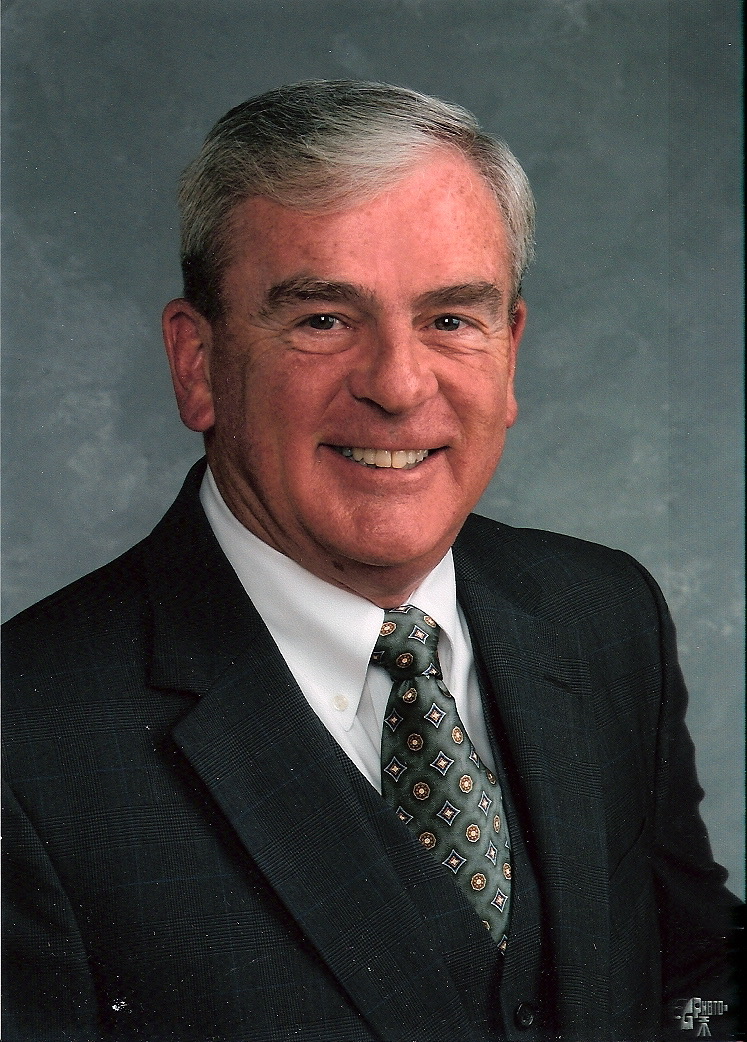 Brian Power is a local author hailing from RI and CT.

My name is Brian Power and I have lived in Rhode Island for 32 years. I am a retired Lt. Col. In the US Marine Corps Reserve with 5 plus years of active service and 20+ years of reserve service. I also had a successful training and consulting firm that provided leadership, team building, and problem solving services to small to medium sized companies in the Rhode Island and Southeastern Massachusetts area. I taught humanities courses such as Human Relations in the Workplace, Introduction to Film, The Automobile and American Culture, and Ethics to students at New England Institute of Technology.

Favorite local spots you like to visit that inspire your creativity?

I was born and raised in Norwalk, CT, but my grandparents lived in Norwich, CT. Norwich was my anchor as a child. There I got the lore of the family as well as the lore of the region. I had two great-aunts who lived almost right across the street from Chief Uncas’s burial ground. 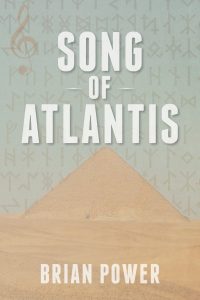 I didn’t become a writer until seven years ago, when I was 63. A lifetime self-taught guitar player, I began taking lessons in 1992. In 2003 my teacher suggested that I start recording my favorite songs (in his basement recording studio). Starting in 2003, at age 57, I recorded five CDs of my favorite music and began and finished my novel. Not bad for a guy in the twilight of his years.

What interested you to become a writer rather than something else such as a neurosurgeon?

First of all, I am not smart enough to be a neurosurgeon, a lawyer, or anything else that required a lot of academic smarts. I had spent my adult life being a Marine Officer, a corporate lackey, a corporate outplacement consultant, an amateur baseball player, a corporate consultant and trainer, a high school teacher, and a bad guitarist. It suddenly hit me that I had a great story to tell that drew from most of my childhood and adult experiences.

One answer is that I would probably want to talk with Douglas Adams to ask him where he got those really wild and hysterical ideas from. On the other hand, I would really want to talk to Dickens about David Copperfield and also talk to Jack Schaefer about Shane.

When I was a kid growing up in East Norwalk, CT, we lived adjacent to Taylor’s Farm. Originally it had been Marvin farm encompassing our now suburban neighborhood. The farm was granted to the Marvin family by the king of England in 1630, I believe. As a kid I loved to pretend, as I stalked through the farm’s fields with a pretend flintlock in my arms, that I was stalking Indians, deer, and what have you. I loved the fact that we lived where the Indians lived. As a kid in the 50s, we had nothing but a steady diet of westerns on TV. So when I played cowboys and Indians with my friends, I really wanted to be the Indians. I think that’s where my main character, Gordon Tallbear, came from.

With all due respect, I think that may be an over-rated question. I always wanted to be a writer, and had started many a short story and novel only to give up early. One day I woke up with forty-seven ideas in my head that were an accumulation of childhood, adult, lifetime, and just plain reading experiences that all of a sudden wanted to get out of my head and onto a piece of paper. When I started writing, everything else took control, and I let it. I found that as I was typing something that one of my characters was going in a different direction than I thought he would. And I marveled at the thought. So if you think you are going to be a writer, you have to let something else inside of you take over the writing process. I did and loved the experience. Whether I have another book that can take me over, I don’t know.

Somewhere in my background it came to me that song was the natural way of communications and that someday we would all arrive at that conclusion. Then I began writing this novel and it hit me that maybe song was the way our original forebears communicated. Hence the title. On the other hand, when in doubt, go to Shakespeare. There’s always a line you can use.

Are there more books coming from you in the future? Do tell.

I have a lengthy Ruminations, a memoir as it were, that may have some merit for publication. Many who have read Song of Atlantis have begged me for information about a sequel. All I can say is, Tallbear lives.

I am not as well-versed as I would like to be regarding social media. However, I am on Facebook (www.facebook.com/SongofAtlantis), and I am in the process of creating a website and (dare I say it) a Twitter presence.