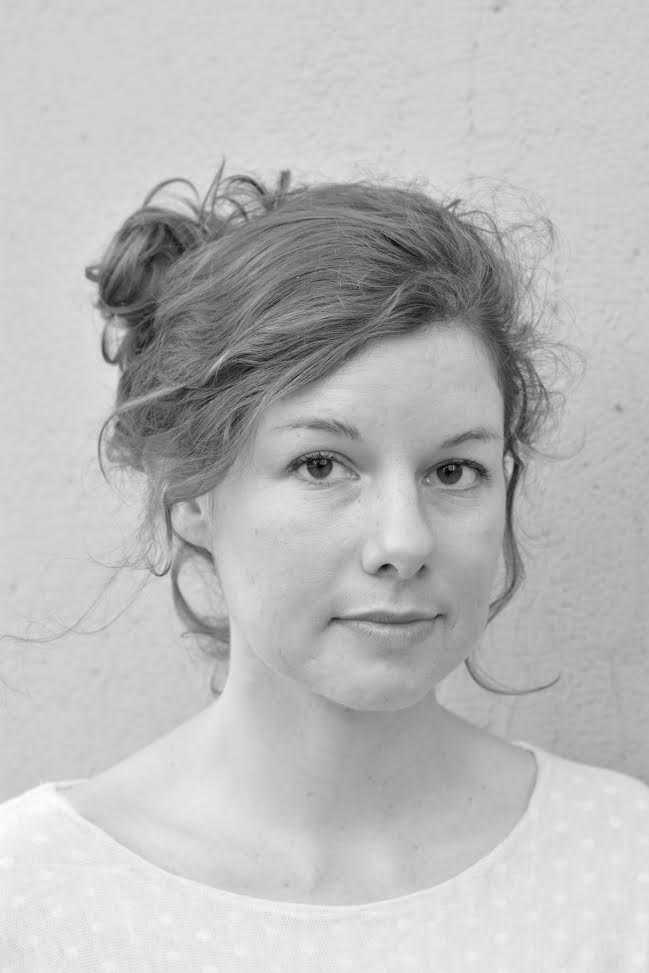 Author Allegra Hyde is a local novelist hailing from Peterborough, New Hampshire. Her debut book is already an award-winning achievement.

I’m the author of the short story collection, Of This New World, which won the 2016 John Simmons Short Fiction Award. I’m a bit of a utopia-enthusiast, so much of my writing connects to notions of paradise pursued or lost. I also travel a lot—I actually spent the last year living in Bulgaria and right now I’m in Houston—but the beautiful town of Peterborough, New Hampshire is my home base. 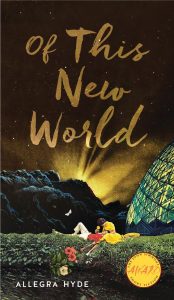 One of my favorite places in Peterborough is Cunningham Pond, especially on summer evenings after the crowds thin out and the water has been warmed by sunshine. I’ve always found swimming to be a great way to think through stories.

I have double-jointed elbows.

For a long time, I wanted to be a documentary filmmaker. Then I apprenticed with a famous documentarian and witnessed first hand how much time was spent fundraising compared to actually making films. So I decided to try my hand at writing instead. It was still a way to reassemble aspects of reality into interesting narratives. It was also a lot cheaper.

Gertrude Stein would be my first pick. She would, no doubt, have lots to say and would say those things in an inexplicable yet brilliant manner. And, since she was such an influential mentor to so many writers and artists, I would love to be taken under her wing.

I think my hometown of Peterborough crops up in my writing in obvious and less obvious ways. I have written several stories directly inspired by life in a small town, but I’ve also written stories set in places like Naples or even Mars, where concepts of community and belonging still play a central role.

Since my book, Of This New World, offers an assortment of utopia-themed stories, using a quote from John Milton’s Paradise Lost as a title seemed like the perfect way to frame that idea.

Right now I’m working on a novel that expands upon the story “Shark Fishing” in the collection. So keep an eye out for that.