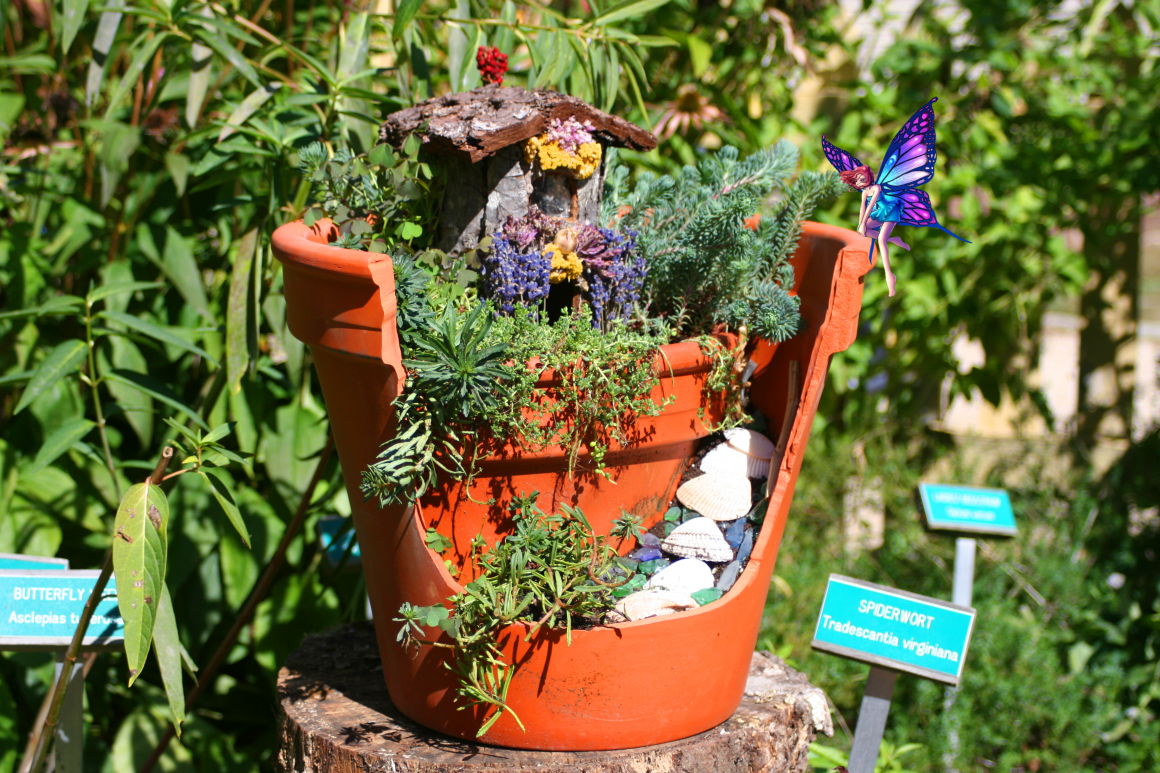 At the start of each autumn, Portsmouth holds the largest fairy house tour in the world called The Friends of the South End Portsmouth Fairy House Tour. It takes place in the historic south end of Portsmouth, from Strawberry Banke to Peirce Island. The tour was first inspired by author Tracy Kane and her Fairy Houses Series® of books. Over 150 fairy houses were created by community members and schools, and Portsmouth was inundated with visitors for this magical event. Thousands of people came to scout for fairies.

Author Tracy Kane was in attendance, as well as Glenda the Good Witch and other notable celebs. Pickwick’s Mercantile dazzled the children with make-your-own fairy pouches and other treasures, sneak peaks of “Fairy Houses–the Ballet” were provided on the Prescott Park Festival Stage, and there were lots of activities for the children. And bubbles. Bubbles were everywhere.

Also in attendance were thousands of fairies from the many New England tribes. Droves of fairies showed up for the preview of their new homes. While it is a known fact that fairies are often too fast to see with the naked eye, we managed to catch more than a few of them on film.

Here are some of the beautiful photos I took. Can you spot the fairies? 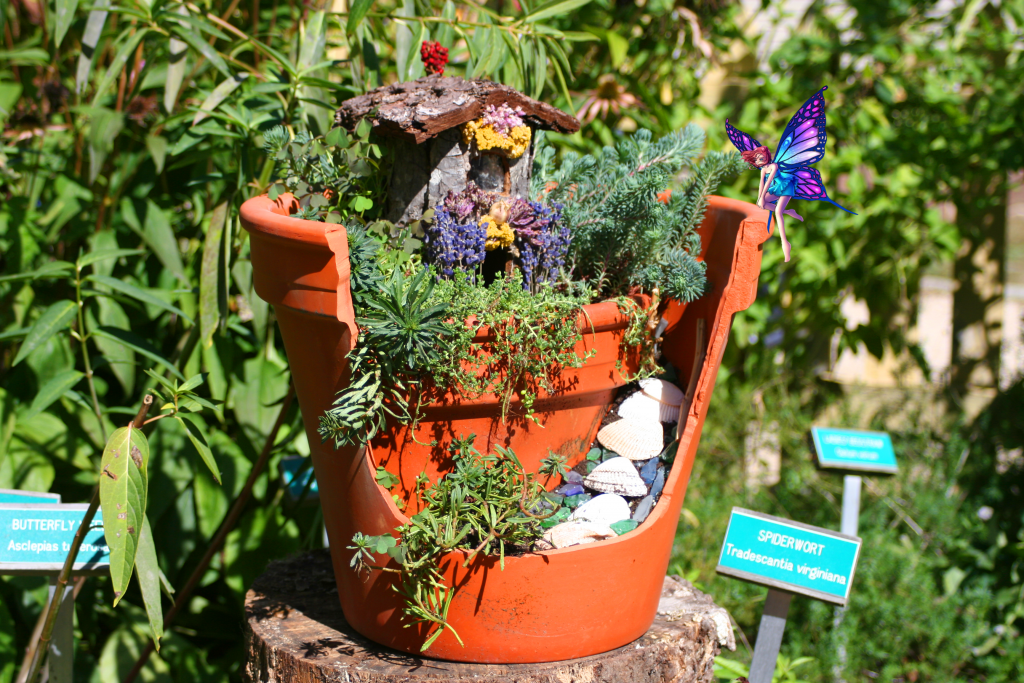 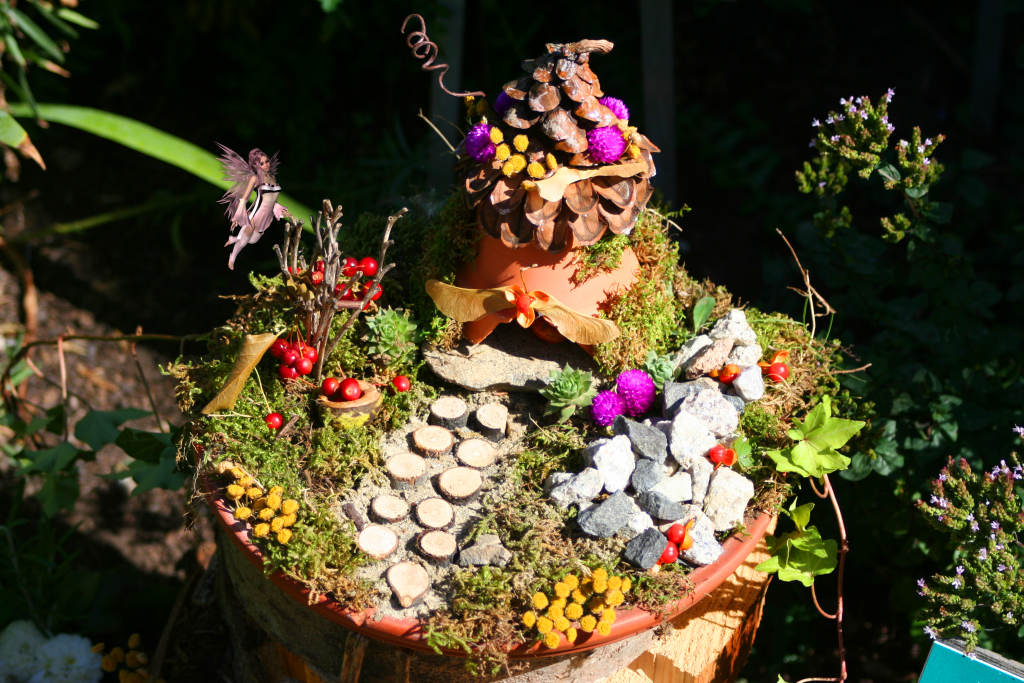 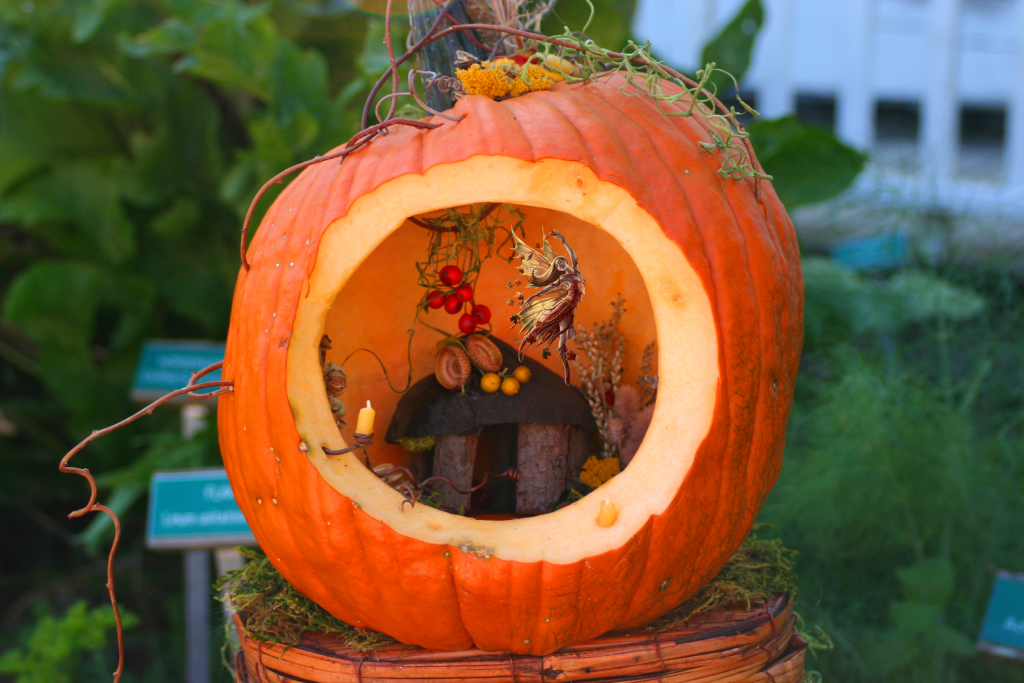 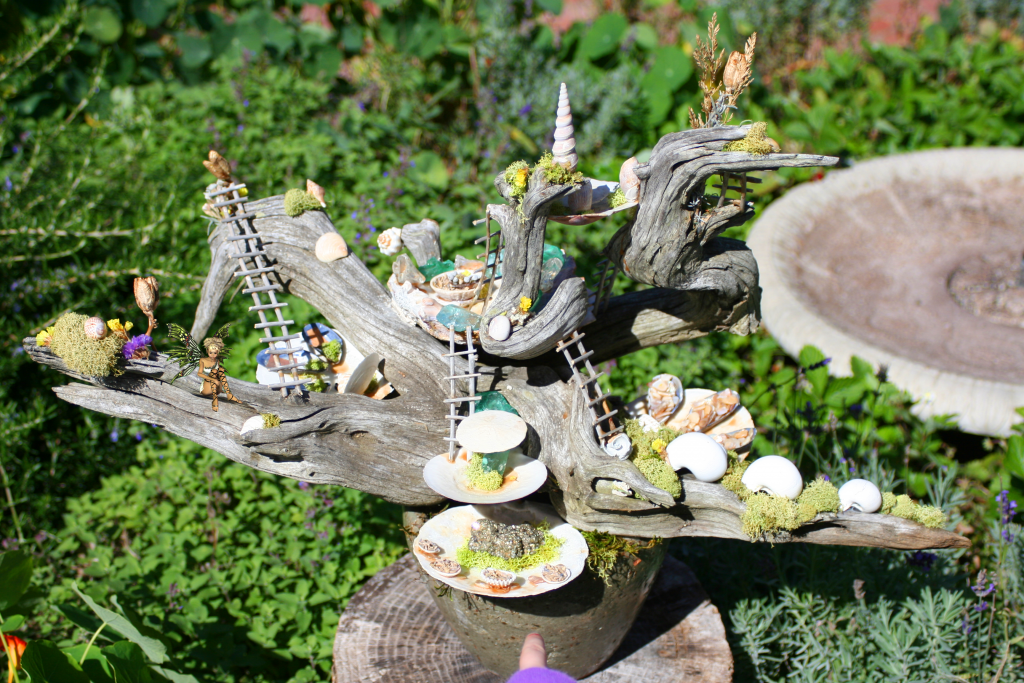 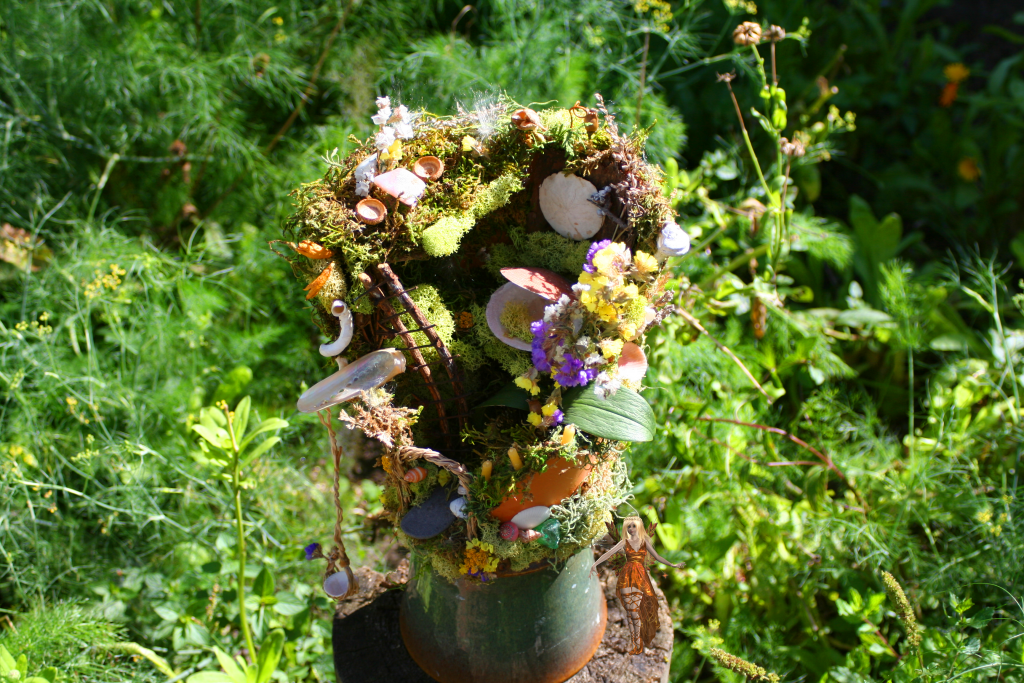 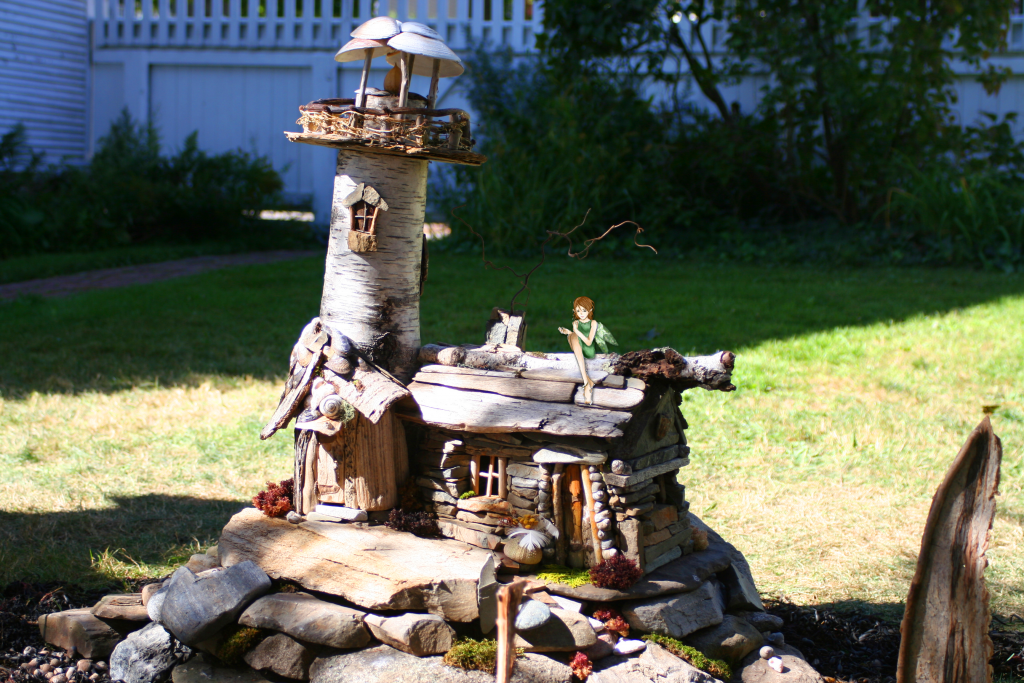 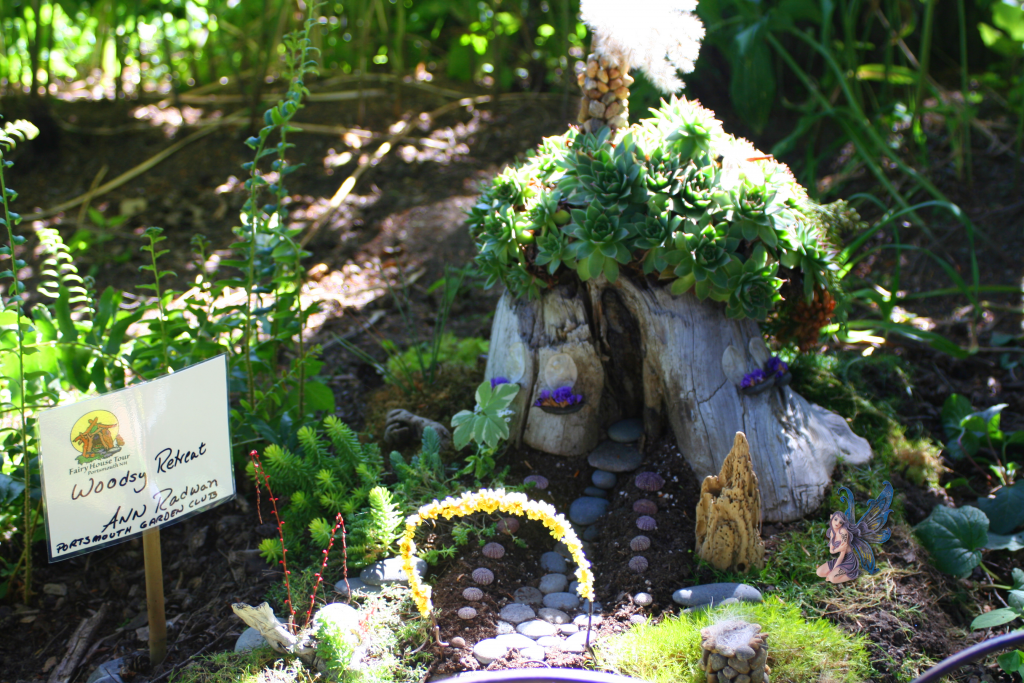 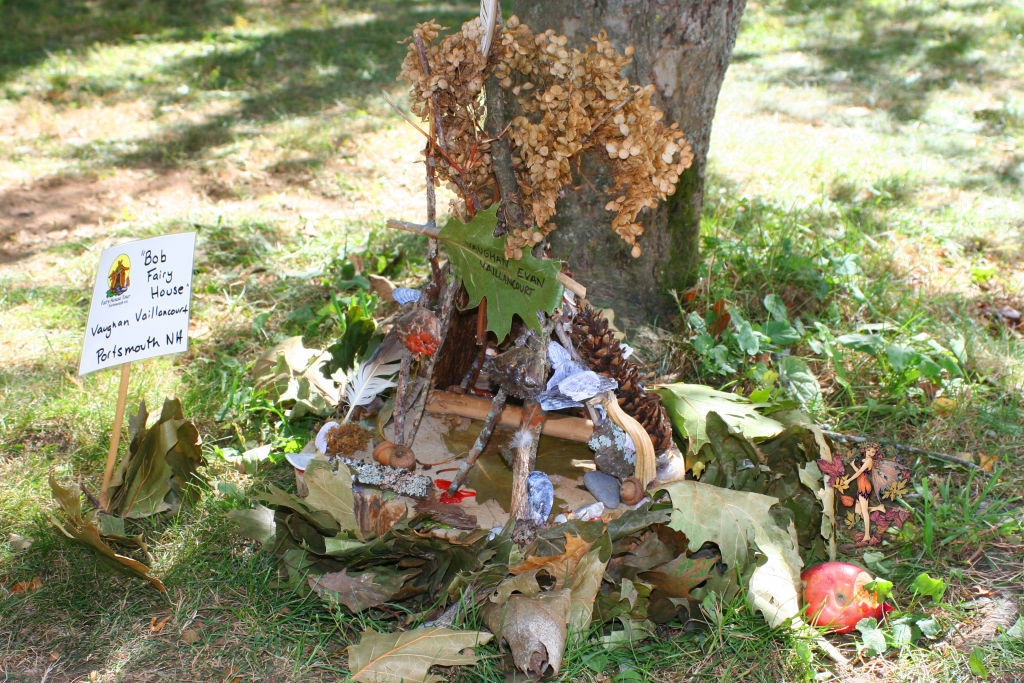 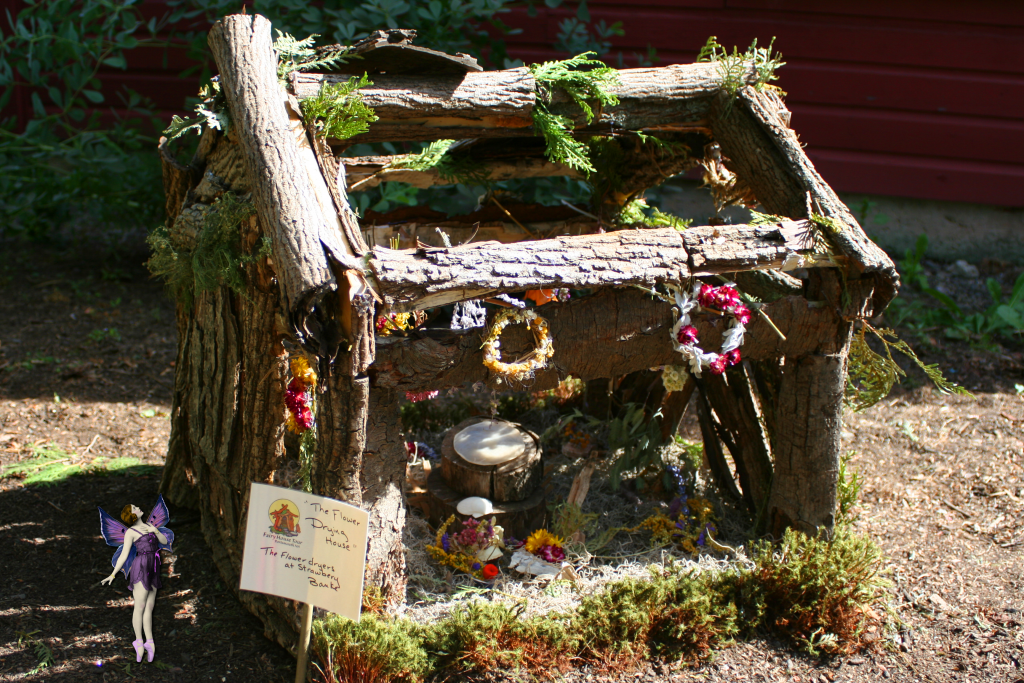 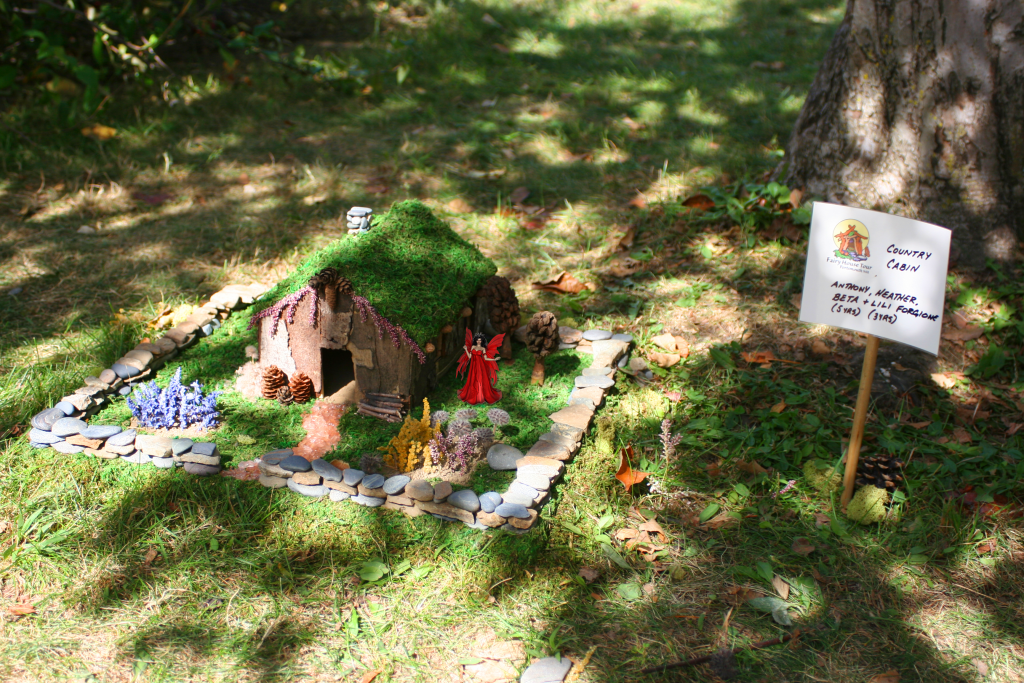 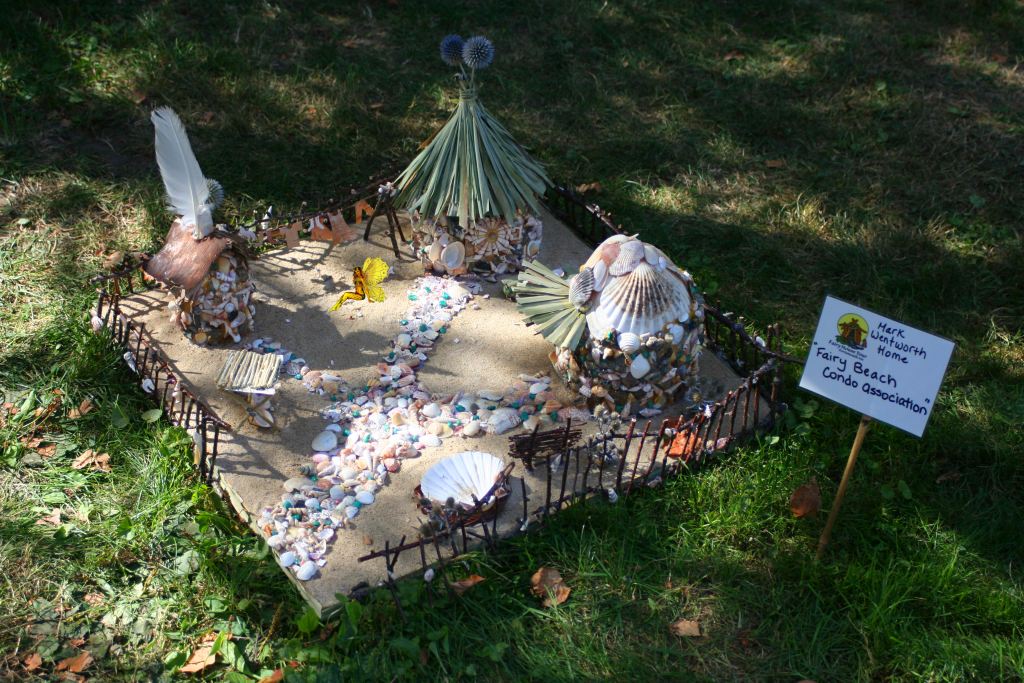 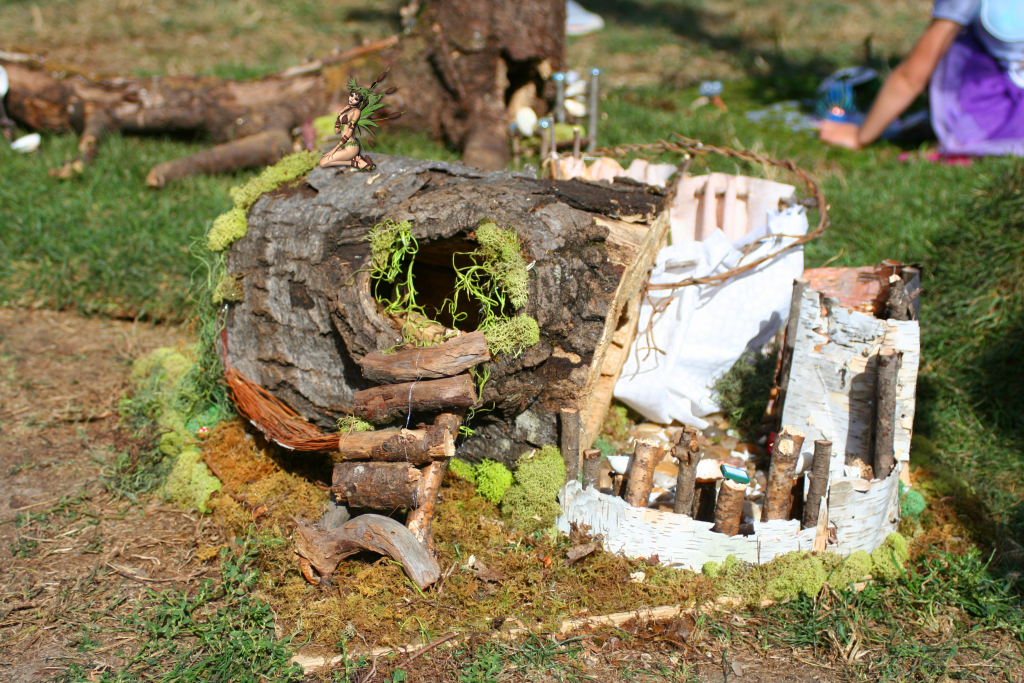 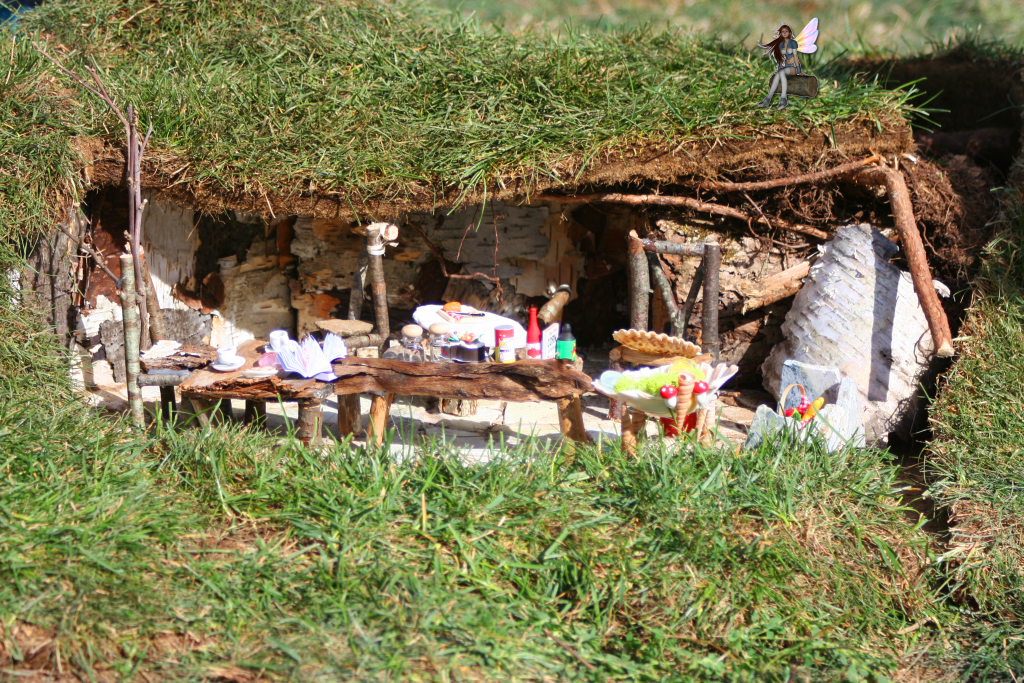 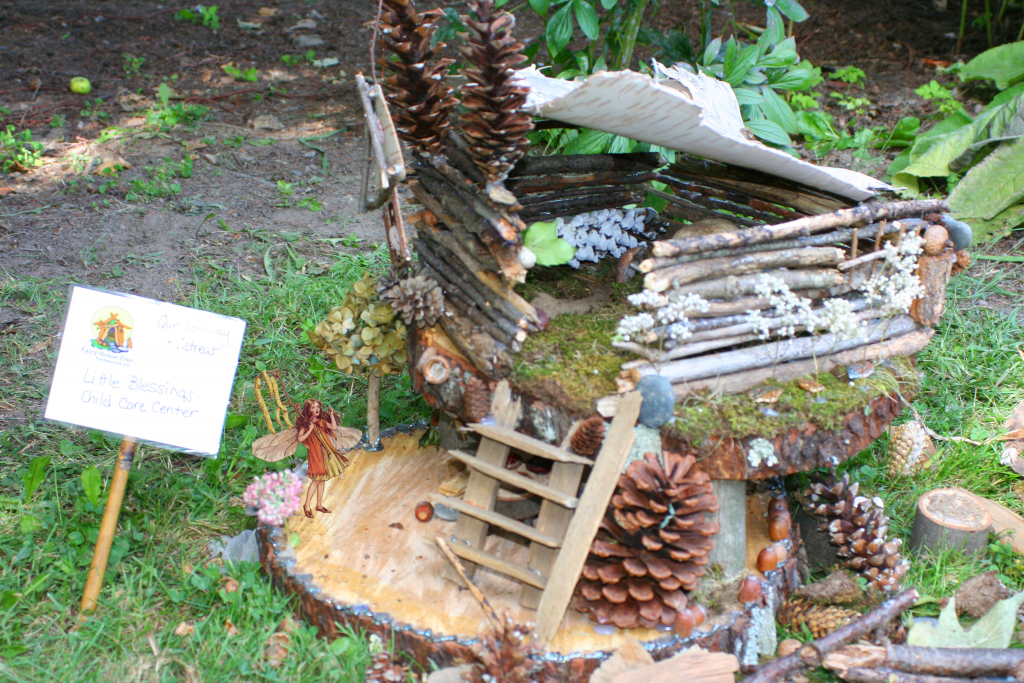 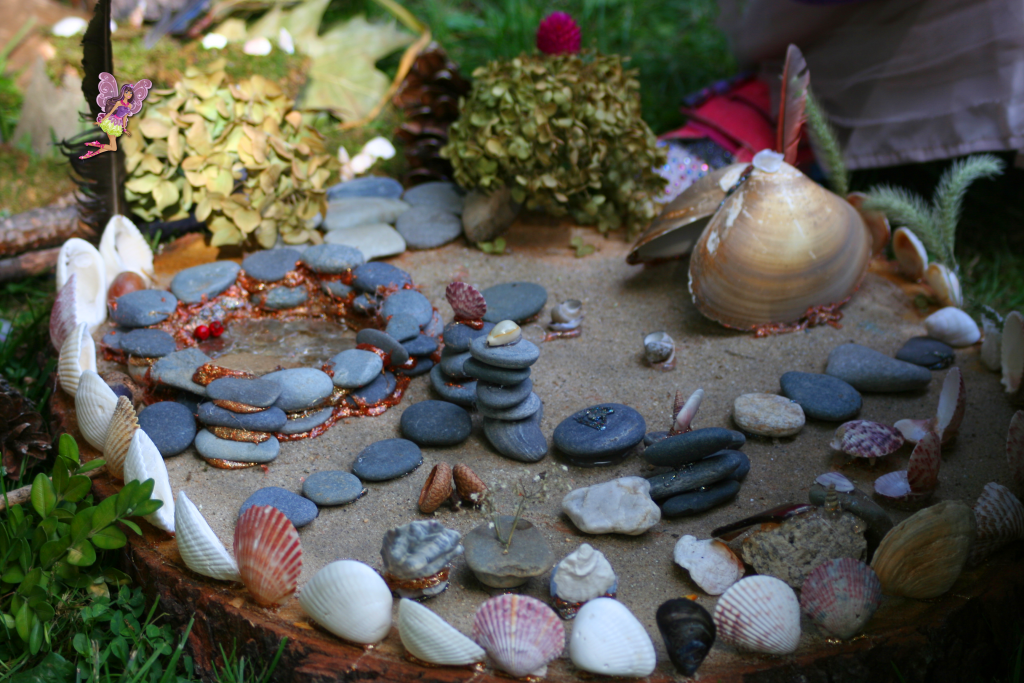 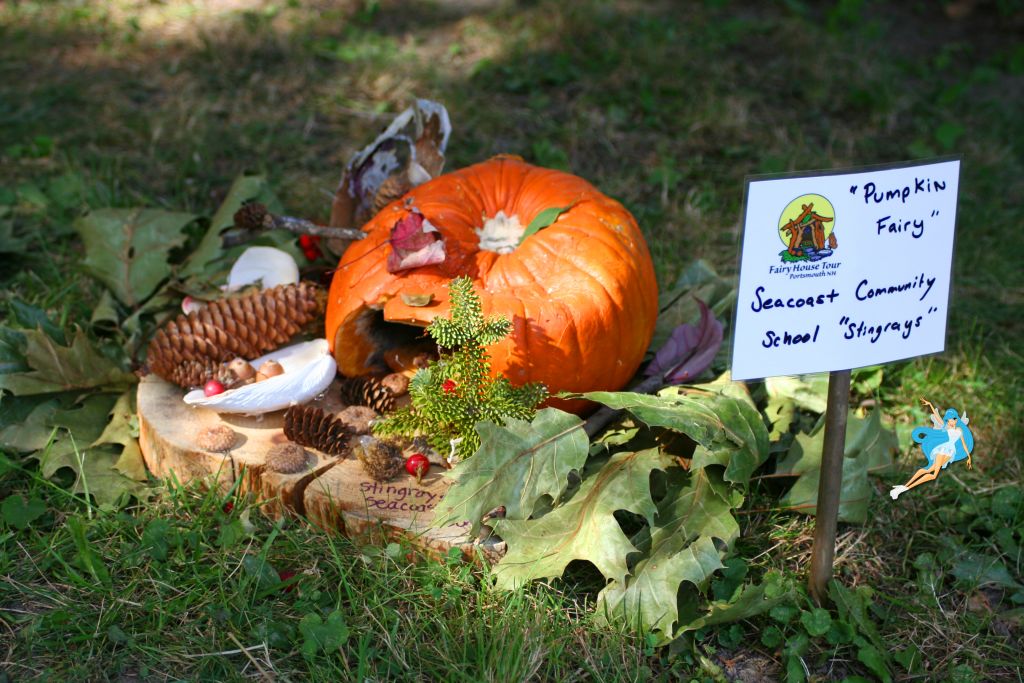 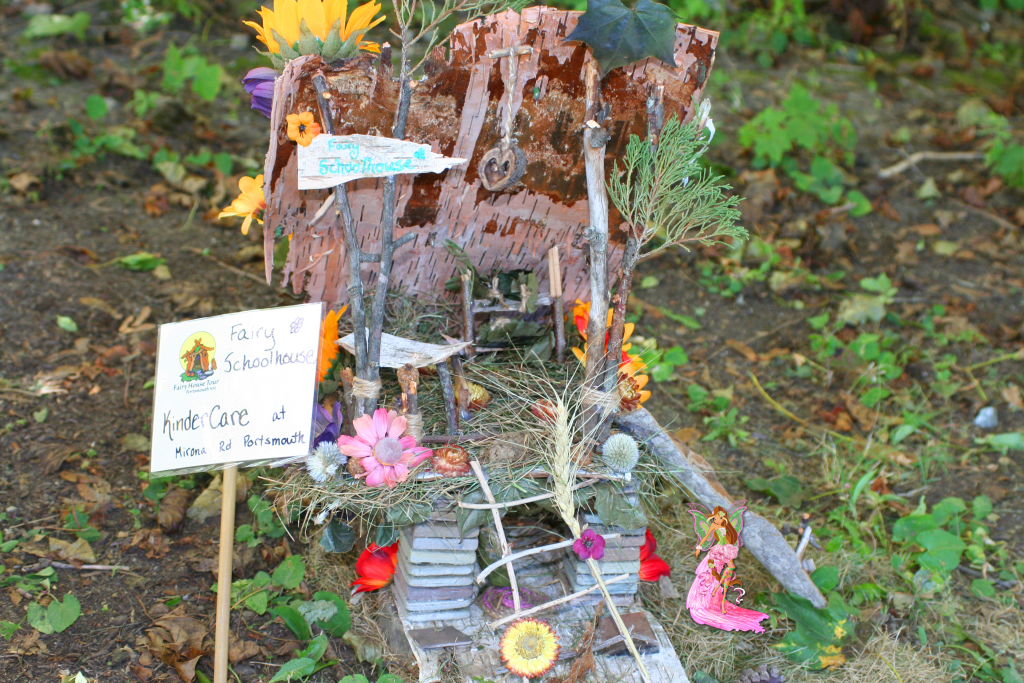 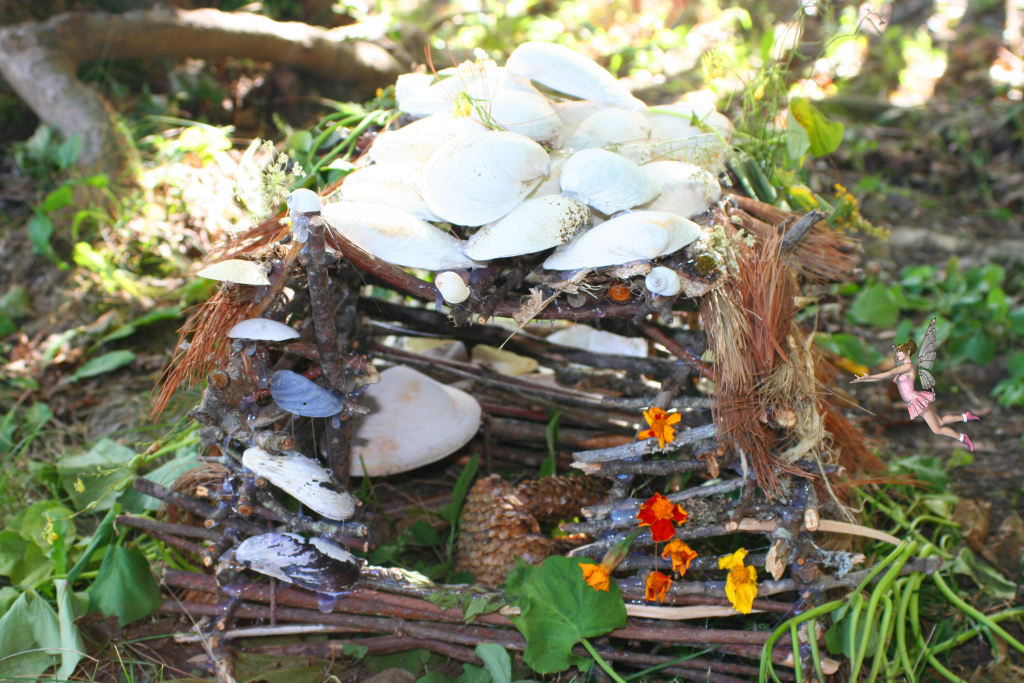 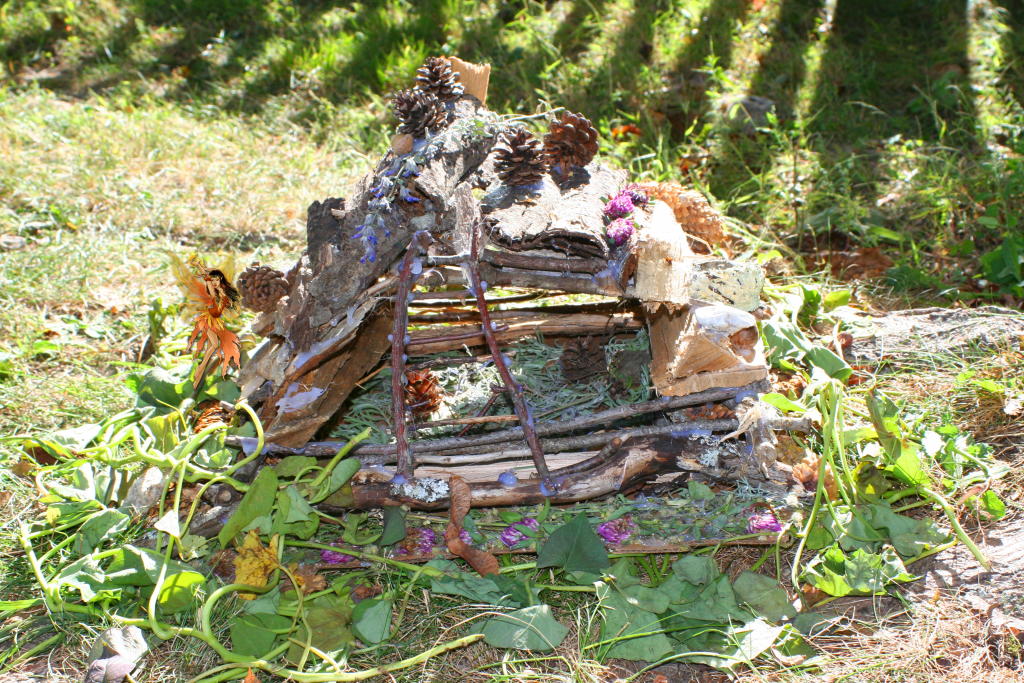 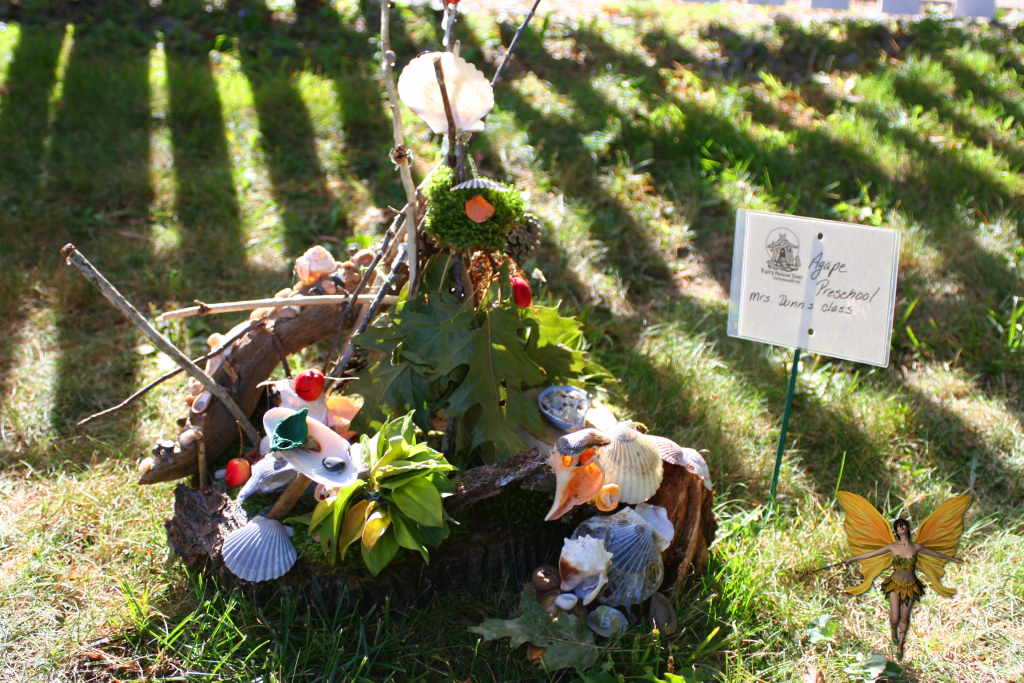 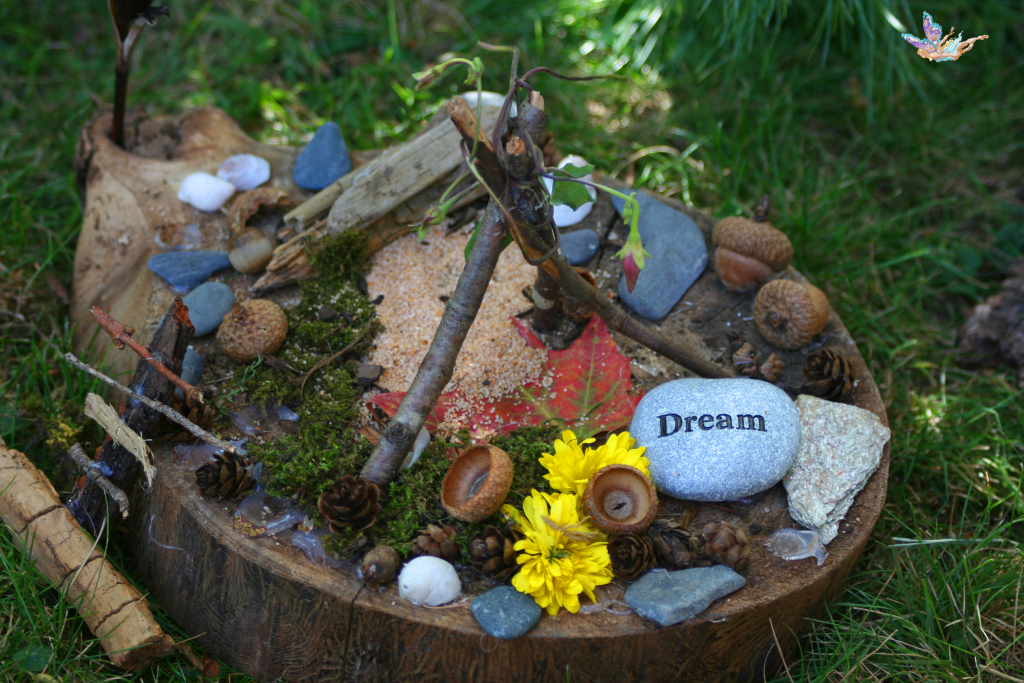 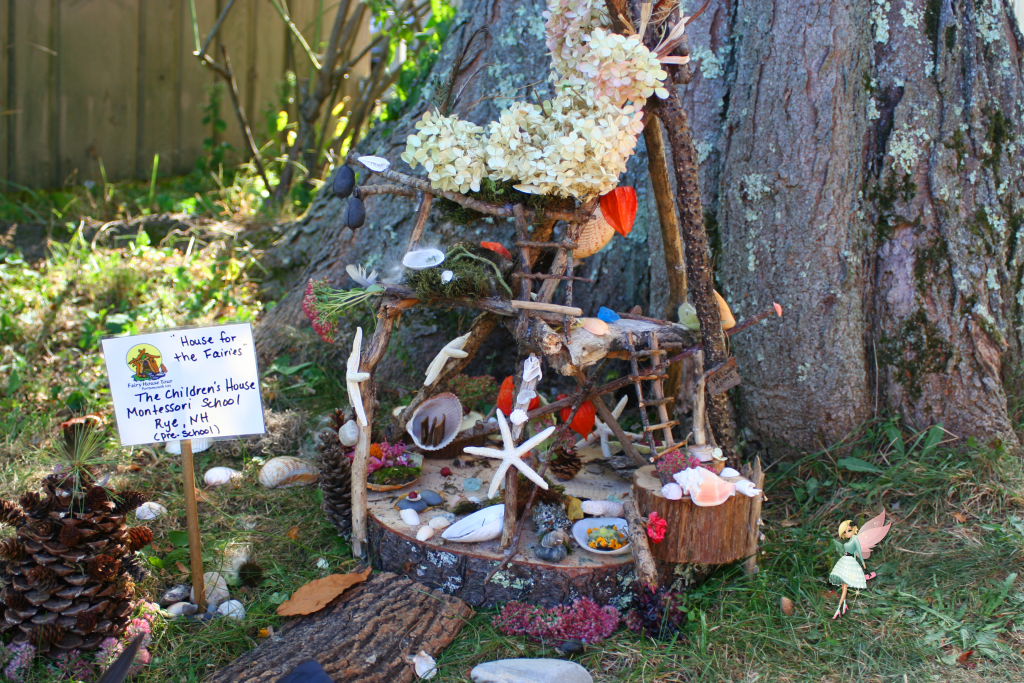 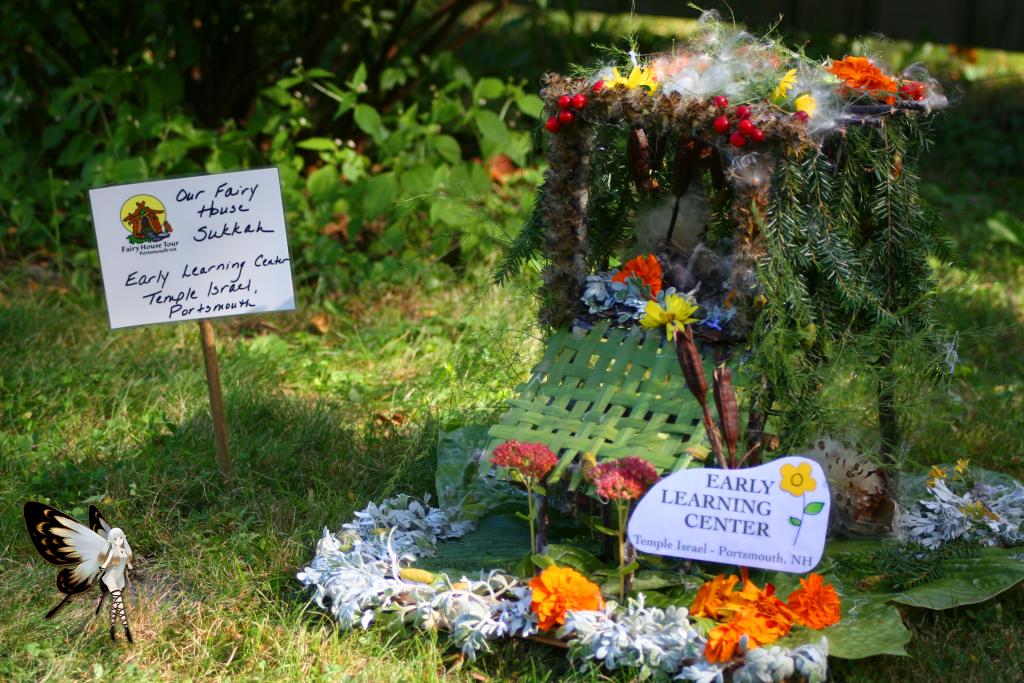 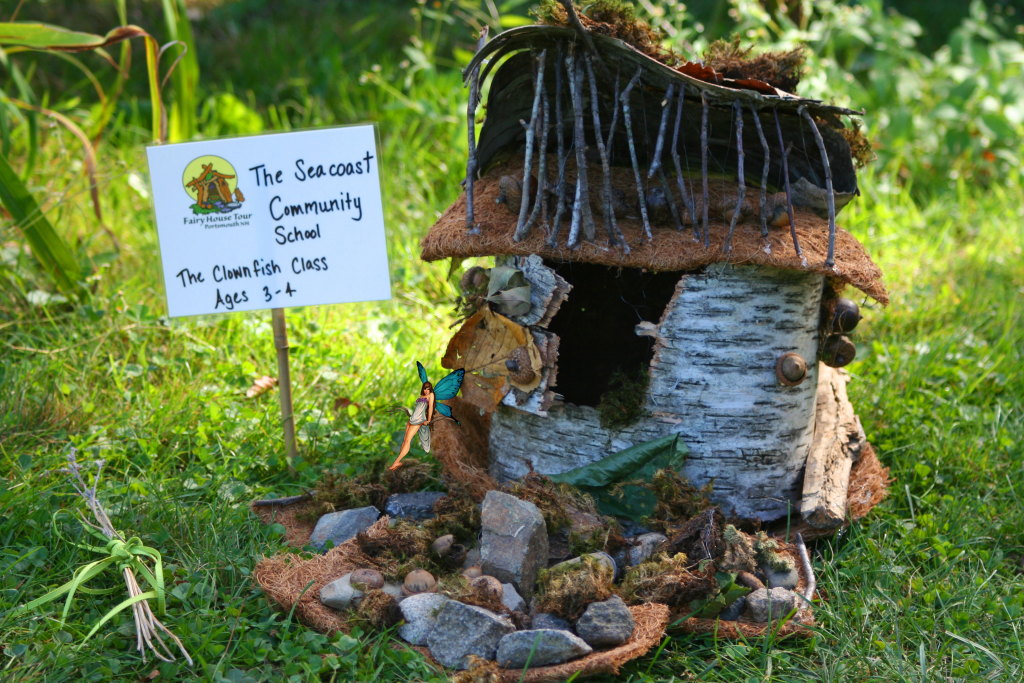 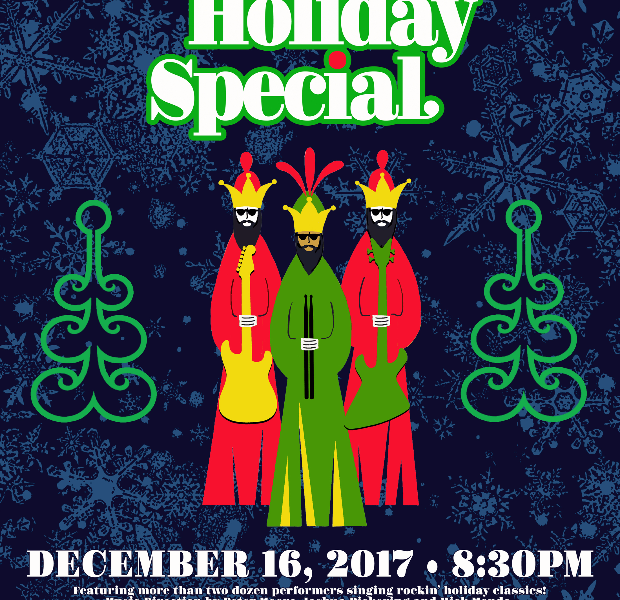 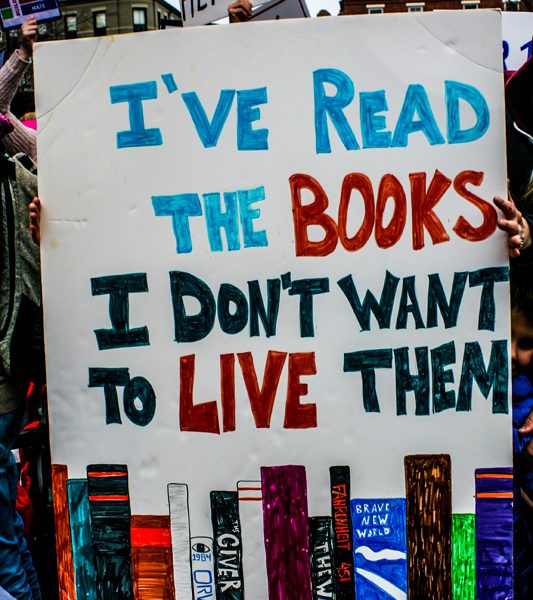 The NH Women’s March for Civil Rights in Portsmouth, NH 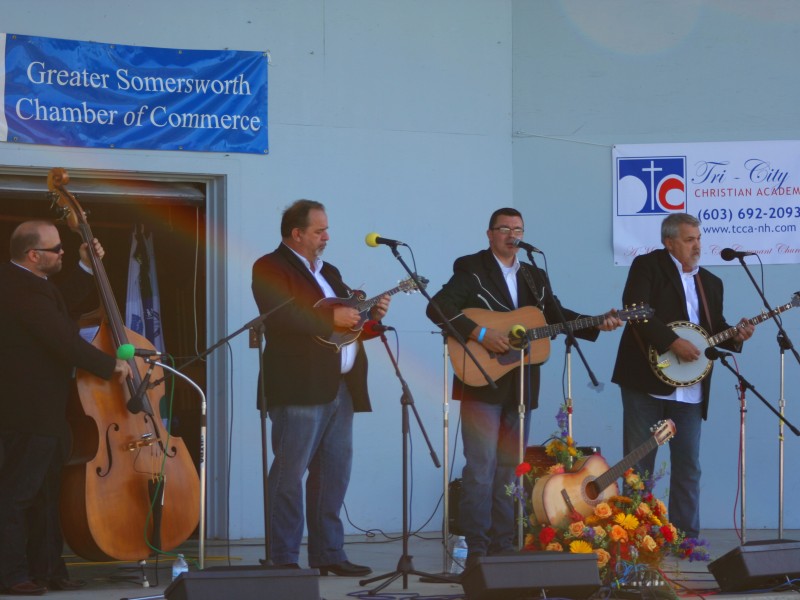